What is your top nerd fantasy? What game, adaptation, or other thing would tick all of your boxes?

For me it would be a big budget, Game of Thrones-style adaptation of the WH40K universe, covering everything up to and including the Horus Heresy.

Season 1: Birth of the Emperor after all the shamans of the world commit suicide, going through history to the Dark Age of Technology to the Age of Strife (only later on, maybe in Season 2 or something would it be revealed to be the birth of Slaanesh), his defeat of the techno-barbarians (all this could probably fit into an episode or two, max). The creation of the Primarchs and their scattering. Introduce the Ruinous Powers. The Great Crusade, the building of the Imperium, and the Age of Reason. Introduce Eldar (Alderi or whatever the hell they’re called now), the Orks, and Tau. Season ends with the first signs of trouble brewing with Horus and Magnus the Red being tempted by Chaos.

Season 2: Many adventures and battles as the Great Crusade continues. Learn more about the Chaos gods, Eldar lore, introduce the Necrons, and maybe even a bit about the war between the Necrontyr and the Old Ones? The Tyranids make their debut, a few Starship Troopers-type episodes would be awesome. All the while, the seeds of the Horus Heresy are growing and the season ends with Horus turning to Chaos.

Season 3: The Horus Heresy. Daemon Princes, Greater Daemons, converted Nurgle teams, Chaos Marines, the works. Huge battles, the Battle of Terra, everything. Series ends with the battle on the Vengeful Spirit, and the ascension of the Emperor to the Golden Throne.

My only nerd fantasy is wishing the Chris-chan thread did not exist. 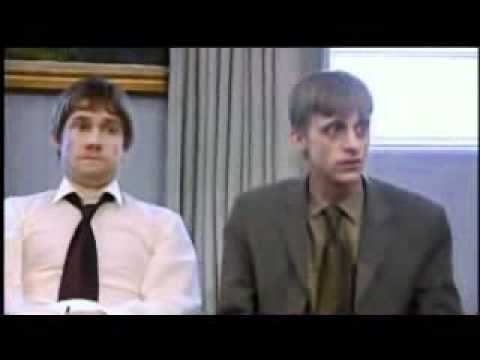 Also, a Blood Bowl movie in the comedic style of Major League.

I think some decent vidya game adaptations of Warhammer and WH40K. The only good one I’ve played was Space Marine, which was too easy and lacked depth of combat options.

A good anime adaptation of the post-eclipse era of Berserk.

A good anime adaptation of the post-eclipse era of Berserk.

Surprised this hasn’t been done yet.

There has been an incredibly bad adaptation, though.

I was gonna say the same thing, but I dare not even dream about it.

Dawn of War series is good

Ah, RTS stuff was never my bag so I missed those games. Fair point.

That is very true, brother Mudrock.

I need an apothecary

WH40k: Battlesector is supposed to be bretty good also, haven’t played it yet though.

I would very much enjoy The Stormlight Archives done with an Avengers budget.

What is your top nerd fantasy?

I would like to be twelve years old and beating Mega Man II with my brother for the first time again.

I wish I could astral project and my disembodied, invisible ghost self could float around and view the past, kind of like how you do when you are dead and waiting for the next round to start in Counterstrike.