For some reason Discourse wants to know if my thread title “sounds interesting if you read it out loud”.

Anyway, Alderweireld has signed a new deal, which makes him like a new signing, using the Wenger metric – and Jose gets to keep a first team player who’s in his 30s for all of his eventual three-year reign.

For some reason Discourse wants to know if my thread title “sounds interesting if you read it out loud”. 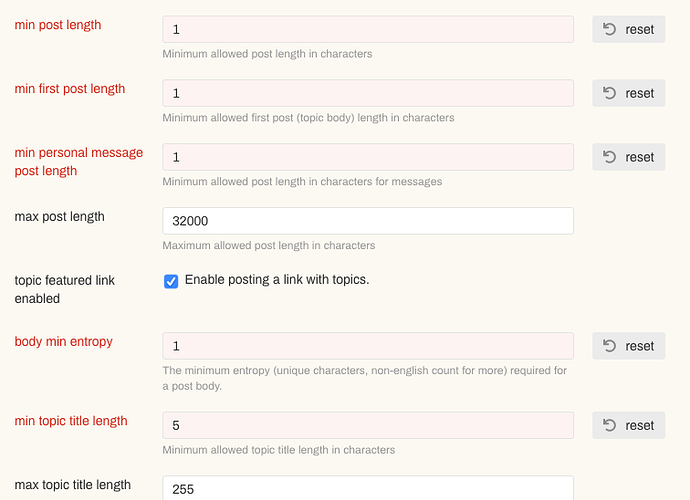 Danny Drinkwater has signed for Villa. Yesterday’s man, today! Last seen allegedly getting the snot kicked out of him in a nightclub. This definitely bodes well.

Yeah, Villa are fucked – it’s probably more their injury crisis than the new signings not bedding in now, as the latter may have happened during the second half of the season.

I saw Harry Winks being linked with both Manchester clubs, which is either total bollocks or a sign that Joseball at Spurs is nearly upon us. Their squad is also totally ravaged and still in need of the upgrade that Daniel Levy refused to give it over the summer, so Liverpool at home on Saturday is going to be properly

Linked with Giroud and, uh, Benteke this morning, I see. Just the sort of mobile centre forwards you need to hare onto those Drinkwater through-balls! 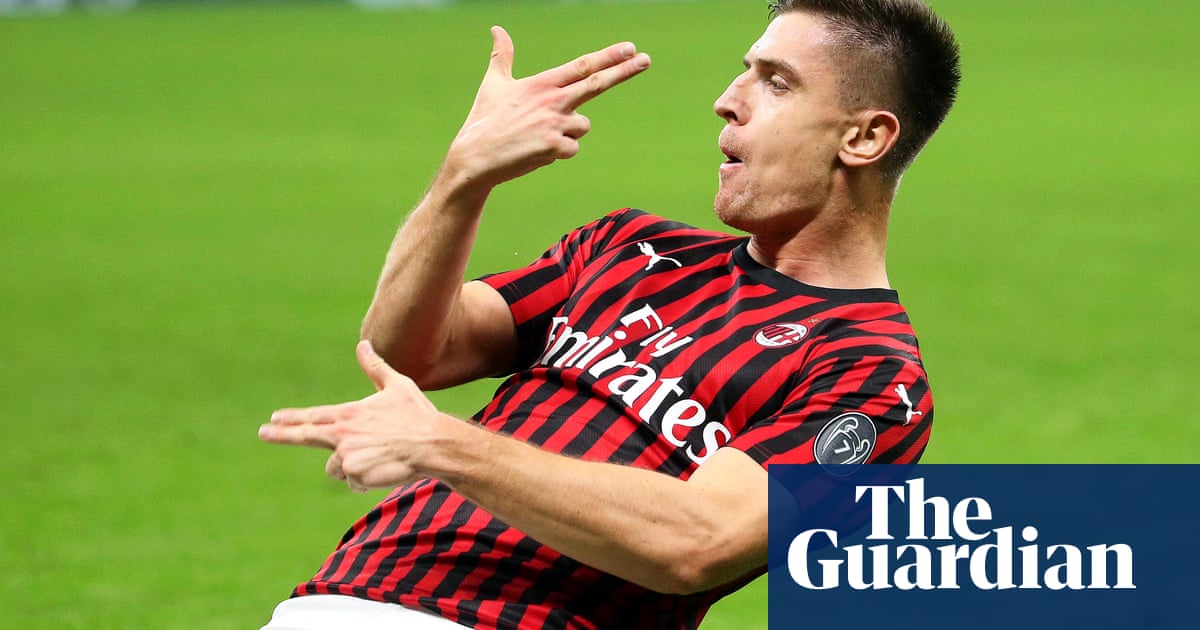 This sounds way too promising and makes way too much sense to actually happen. Especially the loan deal part. 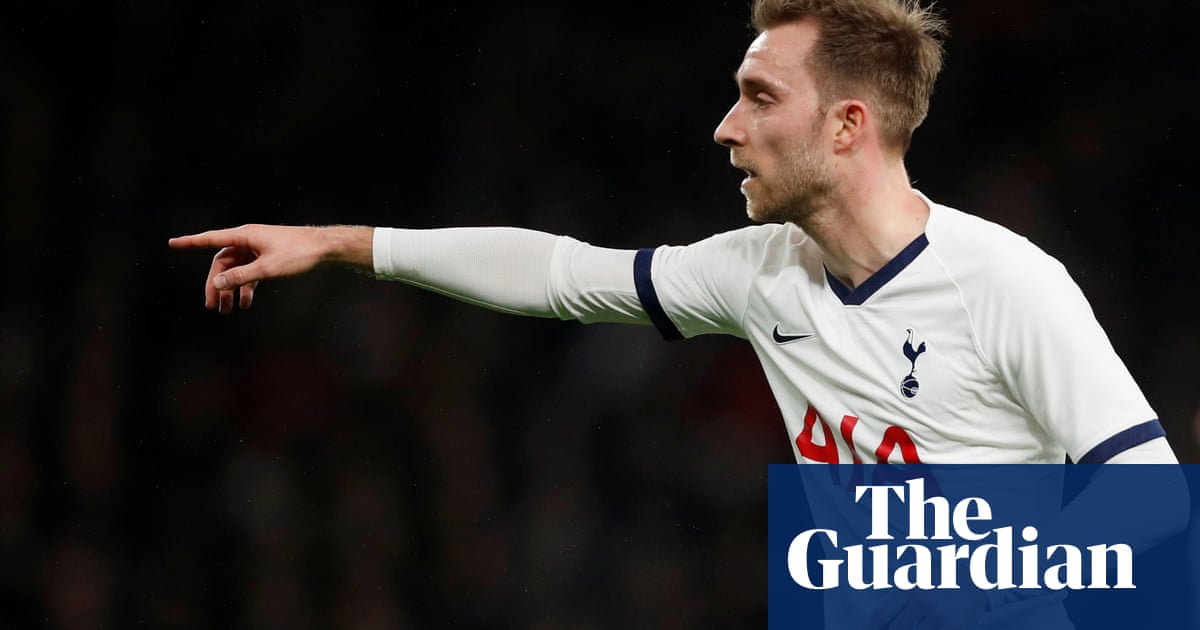 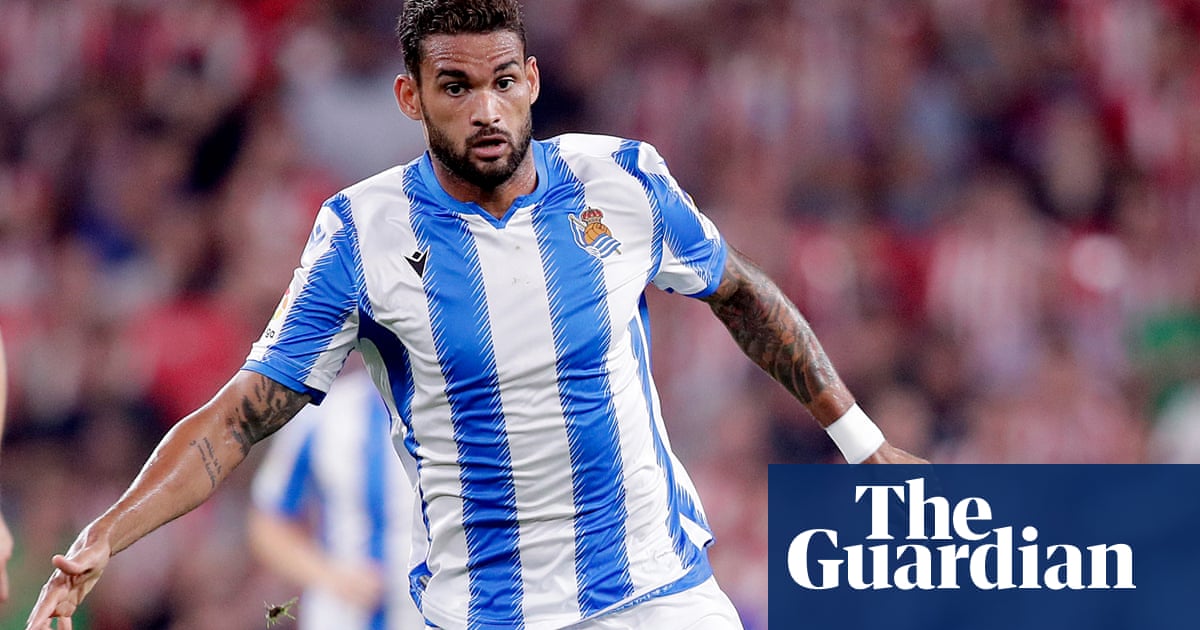 20 million seems like a pretty great deal for Spurs.

Nothing against the Toon, it’s more that it’s the latest chapter of him telling Levy to go fuck himself and picking a fight he can’t win in the process.

I really like Danny Rose but, with the exception of when he rightly expresses his contempt for how football’s governing bodies “punish” racism, most of what he complains about are top-flight footballer problems. He’s doing a job millions would kill for and while I understand that every workplace has its frustrations, he’d probably be better off airing his grievances behind closed doors. Crying to The Sun about being underpaid when you’re on £60K a week doesn’t behoove anyone.

Oh and the Eriksen deal is good financially, but bad in every other respect. Glad I saw his last game in a Spurs shirt in person. He only played about 30 minutes, but watching his vision, range of passing and movement from halfway up the South Stand was pretty

GreatEx and co.: how would you have Liverpool strengthen over the summer? At the moment their squad appears to be in that sweet spot where all their key players are in their mid-to-late twenties, plus some freakishly good youngsters like Alexander-Arnold.

Or is it a case of now bumping up key players’ wages, to keep away Bayern Munich and the big clubs in Spain and Italy?

Timo Werner has been mooted as our main target. I’ve not seen him play but everything I’ve read suggests he’d be a great fit. The front three are all 28, I believe, so there needs to be some succession planning in place so they don’t all go over the hill at the same time. He has a release clause under 50m allegedly, making him a realistic option.

There seems to be momentum behind the once-unthinkable idea of Mbappe coming in, maybe in the summer of 2021. I can’t see Liverpool signing a player whose starting wage would be over 300k/week, but there’s never been a better time to go for that level of player. There have also been links to Kai Havertz and Jadon Sancho. All very expensive options, but if one of them plus Werner can be had, then the attack is looking great for another 5-10 years.

Curtis Jones is the one kid who looks ready to step up. Maybe Ki Hoever (defender) too. Of the on-loan players, Grujic (Hertha Berlin) might get a chance. Harry Wilson I think will be used to raise funds: he’s scored a bunch of PL goals, he’s young and British, but probably doesn’t fit the team mold so may as well cash in on the inflated fee. Others like Karius won’t be back.

Fans will once again ask why the hell we don’t have any backup full backs, but I expect Klopp will continue to prefer versatile midfielders instead of specialists. A left footed varietal would be good. I’ve heard Ruben Vinagre (Wolves) mentioned, among others.

Werner and Sancho are the two I’ve seen linked the most. The latter seems more of luxury buy, especially given his price tag. Havertz’s contract expires in 2022, so I imagine he’d be cheaper, unless Bayern come knocking.

I think the real trouble they’ll have us attracting squad players or giving good youngsters enough game time to develop, although you only need one or two of them to break in every couple of years, you could argue.

Mbappe’s going to want the box office of going to Real Madrid or similar, but if Real are still sniffing around Neymar and maybe fishing for one of Liverpool’s front three then Liverpool might splurge on a big name with the profits from any sale to them.

English clubs are always in this weird spot where, no matter how much they win, they never seem to be able to outshine the appeal of Barca, Real and Juve in particular.

True. I think Mbappe giving an interview to BBC Sport in fluent English got people a bit excited, but Madrid still seems more likely. If Liverpool can reach a third successive CL final then they’re going to be a huge draw. And yes, Mbappe would be a sell-to-buy prospect, probably Salah going to Madrid or something.

The beauty of being a Liverpool fan right now is that the recruitment team are getting just about every decision right, so we can just sit back and say que sera, sera. 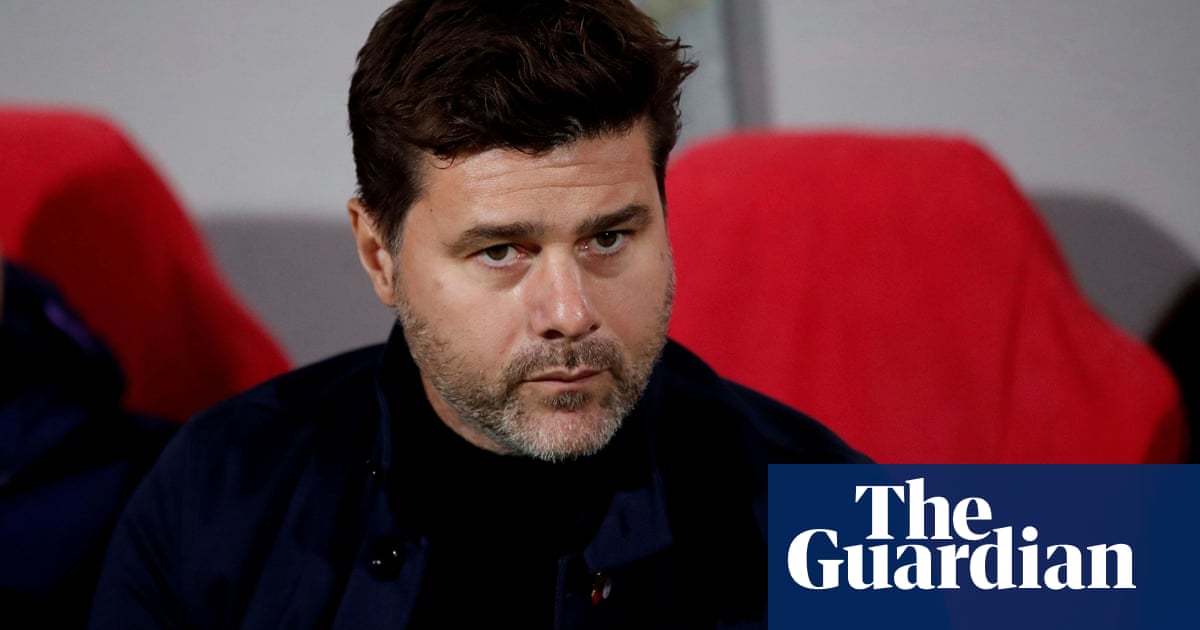 Mauricio Pochettino ‘ready and would love’ to return to Premier League

Mauricio Pochettino, who was sacked by Spurs in November, said: ‘I’m ready and waiting for a new challenge’

He’s probably going to have to wait for Man Utd to splurge £160m on James Maddison and Jack Grealish and still end up mid-table by Christmas, but still.

English clubs are always in this weird spot where, no matter how much they win, they never seem to be able to outshine the appeal of Barca, Real and Juve in particular. 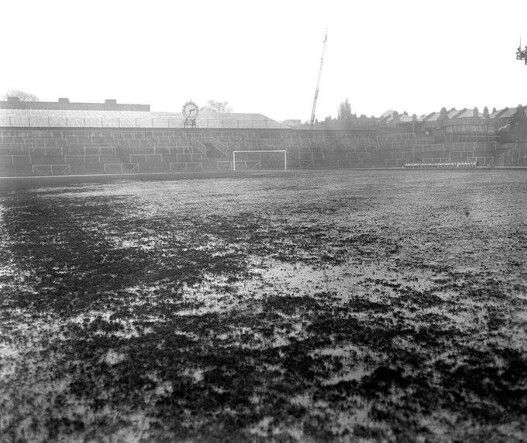 A rumour I choose to believe is true: apparently Chelsea baulked at Alisson’s £66m asking price then panic-bought Arrizabalaga for £71m a few weeks later.