This thread will make you a Maoist 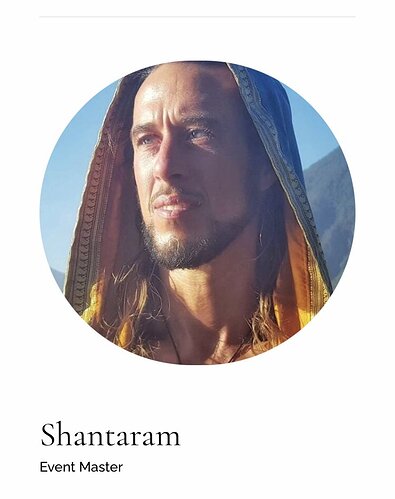 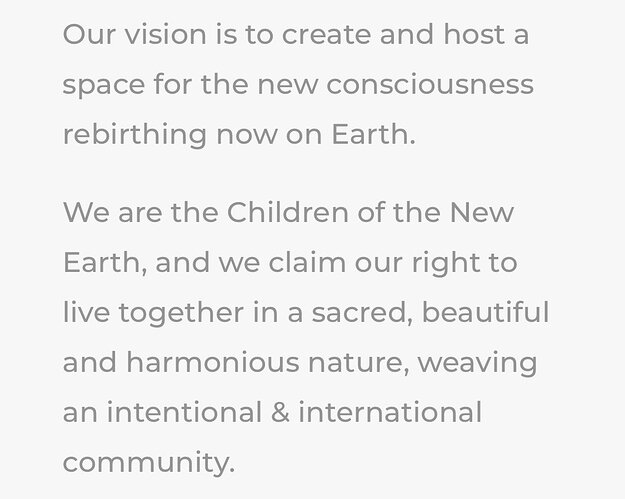 Hmmm. Hippies are gonna hippy but I’m not really getting the urge to denounce my parents or starve millions of peasants to death in work camps.

Should I re-title this thread? I forgot we have a lot of literalists on this board (I am not a Maoist).

I’ve always liked the propagandized parts of communism. It pushes all of my center-left and pro-militant work camp society buttons. But if you dig into it everyone in these societies was either miserable, a brainwashed, vicious zealot, dead, or a cynical party gangster profiteer : C

But I think we can all agree there needs to be work camps for people like Shantaram.

I am not a Maoist

Keep reading the thread, apparently you eventually will be!

Enjoy your upcoming grilling in front of HUAC.

But if you dig into it everyone in these societies was either miserable, a brainwashed, vicious zealot, dead, or a cynical party gangster profiteer

There were some achievements that communist societies achieved because of their communist systems (winning WW 2, the early Soviet space program) and some people would indeed get tangible, life improving benefits in communist societies, benefits their ancestors and grandparents did not have access to, if they were part of an ideologically favored segment of those societies. By the the time of the Kruschev era, a steel worker who was in good graces with the local party organization in his neighborhood and his party observers at his workplace would get $0 rent housing, free high quality college for his kids (only for STEM subjects though, arts, the humanities and subjects like sociology and psychology were too potentially ideological to be given the flexibility to be decent quality) a yearly trip to a resort, and as much black bread, kasha, tea and Cuban sugar for the tea as he wanted. But there was never enough consumer goods, and even when the Stalin era ended and you wouldn’t easily get killed for sneezing in the wrong direction towards a portrait of Lenin, a bad joke or an imported record could still cause you to lose your trade union membership and its accompanying access to preferred shops that actually had things in stock, or access to leisure and recreation services for you and your family, or even your home. It was a bummer, man.

I don’t understand the new wave of Stalin apologists, at least when it comes to twitter activists. You can still espouse all kinds of memes about Marxist-Leninism or whatever while acknowledging Stalin for the authoritarian that he was, but it seems there’s a tendency to circle the wagons if one were to bring up Stalin’s overtures to ideological enemies, especially the Nazis. Every fuckup he made is explained away as conspiracy by capitalists to sabotage his sincere desire to uplift all subaltern individuals from poverty, like every single policy that came from his lips would’ve been flawless if not for the meddlesome international bourgeoisie.

That said, I do think a lot of history textbooks gloss over the conditions that led to the rise of revolutions in Russia, China and elsewhere. William Hinton’s Fanshen provides some of the best illustrations of what life was like for a country peasant before and during the Chinese Civil War, and why armed struggle through Mao’s movement was the only way out of indebted slavery by the majority of the country. How could they’ve known that their leader would soon become a syphilitic insanity man because he couldn’t stop fucking cutie cadre members?

Oh yes, the Czarist system was awful, and Nicholas was an especially cruel AND inept autocrat.

A good gossippy book about Rasputin and the court:

A lot of it is from sources that may have just been spreading disinformation in order to malign different factions of the court, spread by other court factions, political parties of the left and right, and the Okhrana, but it makes for bawdy, depraved entertainment.

We have a really good show on national radio about 20th century Russia. It’s basically history lectures, but never boring. The host, historian David Vseviov, talks about it super throughly and very calmly with compassion and dry sense of humor with no ideological bias.
For example, when he does two hour-long shows about the passport system in pre-war Soviet Union and reaches the inevitable conclusion that the whole country was basically one big concentration camp, it hits like a ton of bricks.
I don’t remember how many hours he did on Rasputin, but I’m sure it was more than three.

That sounds like a dream. I assume it’s in Estonian?