@CBSSunday
.@DavidSedaris demands the right to fire others The humorist suggests the power of a "citizen's dismissal," like a citizen's arrest, could revolutionize customer service cbsn.ws/2IjNc7Z https://t.co/fTli5vqf2F
1 Like
Spyder December 6, 2020, 6:47pm #2

the comments are more intolerable than the video.

That awful My Pillow guy just came on while our family is watching the Sixers game together. Lori and I yelled at the TV and told the kids to avert their eyes because there was inappropriate content on the screen.
1 Like
JJoMalley December 16, 2020, 11:37pm #5

What’s a My Pillow guy?

Pro-Trump infomercial pillow company owner who appeared at a rally recently and plugged ‘Stop the Steal’ as a discount code on his website, or something. 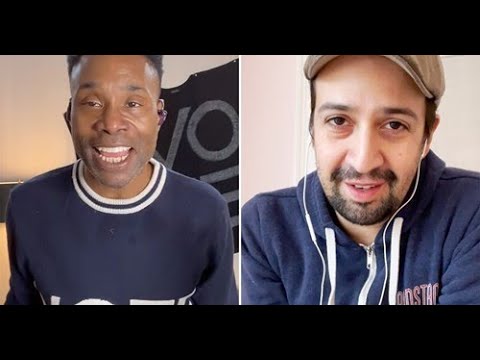 Not clicking that, but Lin-Manuel Miranda needs some fucking sleep.

Meddling is its own reward, if you're Vladimir Putin @gzeromedia #PUPPETREGIME gzeromedia.com/puppet-regime/ https://t.co/BglJX0h9YZ
1 Like
Xavier December 26, 2020, 9:23pm #11

In things that happened.

Our Kwanzaa celebrations are one of my favorite childhood memories. The whole family would gather around across multiple generations and we’d tell stories and light the candles. Whether you’re celebrating this year with those you live with or over Zoom, happy Kwanzaa! https://t.co/21bzGHZpYe

Also, reading about the dude who created Kwanzaa. Did anyone know this?

In 1971, Karenga was sentenced to one to ten years in prison on counts of felony assault and false imprisonment.[16] One of the victims gave testimony of how Karenga and other men tortured her and another woman. The woman described having been stripped and beaten with an electrical cord. Karenga’s estranged wife, Brenda Lorraine Karenga, testified that she sat on the other woman’s stomach while another man forced water into her mouth through a hose.

A May 14, 1971, article in the Los Angeles Times described the testimony of one of the women:

Deborah Jones, who once was given the Swahili title of an African queen, said she and Gail Davis were whipped with an electrical cord and beaten with a karate baton after being ordered to remove their clothes. She testified that a hot soldering iron was placed in Miss Davis’ mouth and placed against Miss Davis’ face and that one of her own big toes was tightened in a vise. Karenga, head of US, also put detergent and running hoses in their mouths, she said. They also were hit on the heads with toasters.[17]

Jones and Brenda Karenga testified that Karenga believed the women were conspiring to poison him, which Davis has attributed to a combination of ongoing police pressure and his own drug abuse.[4][18]

Karenga denied any involvement in the torture, and argued that the prosecution was political in nature.[4][19] He was imprisoned at the California Men’s Colony, where he studied and wrote on feminism, Pan-Africanism and other subjects. The US Organization fell into disarray during his absence and was disbanded in 1974. After he petitioned several black state officials to support his parole on fair sentencing grounds, it was granted in 1975.[20]

Karenga has declined to discuss the convictions with reporters and does not mention them in biographical materials.[18] During a 2007 appearance at Wabash College, he again denied the charges and described himself as a former political prisoner.[21]

Yeah, a lot of the militant radicals from that generation have difficult histories. The Black Panthers in particular, they looked cool as hell, but they were a straight up Stalinist group that beat the fuck out of a lot of non-informant members that the increasingly paranoid leadership suspected of sabotage.

Listen, they were good guys.

“Difficult histories?” Barry, you a shitlib!!

Hey, a lot of boomers have a background in those kind of groups. That’s what make me so mad about left twitter and their boomer condemnation. Leftwing dorks and burnouts in the late 60s and early 70s were ten thousand more times likely to bomb something or shoot someone than the groups around today. A lot of people today jumped on the George Floyd riot bandwagon because they knew the police wouldn’t have the time to prosecute them, but in the early 70s there were comparatively many more hard boomer shithead kids out there being Carlos the Jackal’s crew, and the Baader Meinhoff Gang and the IRA, and now everyone is acting like they were so soft. We’re softer!

In Chicago we have a couple of former Black Panther congressmen and Blackstone Ranger aldermen.

I’m drinking tonight, so keep that in mind.

I like the way radical groups used to look, and I like the fantasy picture of urban guerrilla warfare. It’s an uncomfortable tension, because these groups look v cool, but if you read about their histories, they are more like opportunist mafia cult hybrids than they are like progressive political movements.

I was just making fun of your euphemistic way of describing this monster. You’re not a shitlib and even if you were, I’d love you anyway! 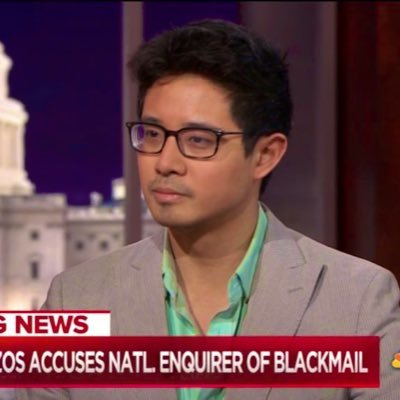 If Trump was gonna do this, he shoulda just say a billion dollars for every family. It would have exactly the same weight and commitment to it as what he’s doing now, given the timing and his obvious disdain for people dying and suffering who think he’s doing a shit job
next page →