They got a name for the winners in the world.

I hated them for years. One of my dad’s favorites. But Steely Dan seriously clicks when you become a 30+ piece of shit.

Greatest songwriting duo other than Lennon/McCartney.

Maybe their best guitar intro. That tone is absolutely killer.

Like all of us but Marius, I hated Steely Dan for many years before they finally landed with me five or six years ago. I tried to get into Aja after reading a few people’s worship for it on the first forum, but that didn’t stick. Countdown to Ecstasy was the album that finally grabbed me, probably because it’s their closest thing to a guitar rock album. I worked my way back to the debut and down to Aja from there. Hey Nineteen became my favorite song along the way, but the ultra-smooth Gaucho took a lot more time to get into. I love it now.

Anyway, I say listen to me and the great Joe Jackson and give Countdown a shot:

In his 1999 autobiography A Cure for Gravity , British musician Joe Jackson described Countdown to Ecstasy as a musical revelation for him, that bridged the gap between “pure pop” and his jazz-rock and progressive influences, while furthering his attempts at songwriting.[33]

I’ll checkout Countdown to Ecstasy, thanks! I also tried getting into Aja years ago (per frm Steely Dan enthusiasm) and had trouble with it.

The royal scam is also a good rock entry point.

Yup, that’s the one that did it for me. Especially “Don’t take me alive”.

I’m reading the 33 1/3 book on Aja, which is often way over my head with music theory, but it just introduced me to this coincidental Peg soundalike by the Jacksons, released only a month after Aja: 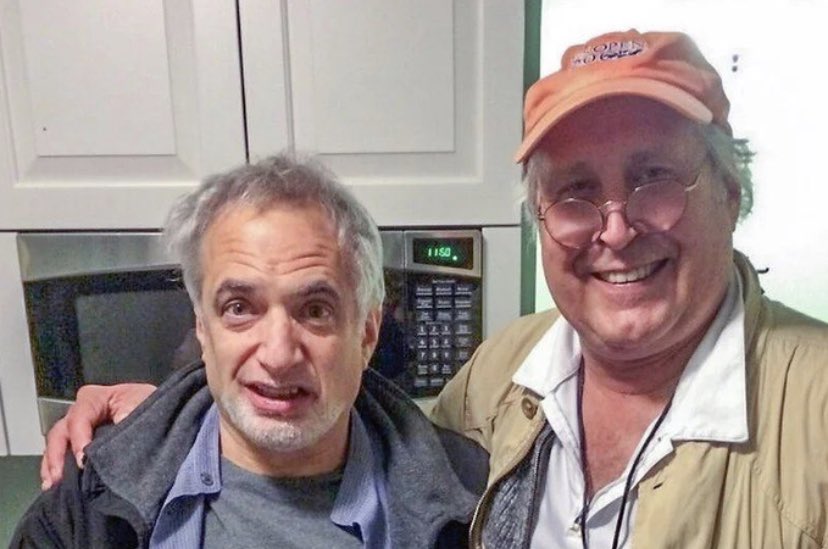