I’m just debating. I think it was Mudrock that crossed the line and in Pujo’s case, I had best practice to share.

If you want an inappropriate and personalised attack: does Chester’s potential return to the frm make you feel anxious?

…and being less of a self-righteous prick every single time you disagree with anyone.

Sure, but you’re scared.

I’ll believe chester’s coming back when I see it, and whatever. If he does, good for him. It was five years ago.

Billdo, didn’t you predict a couple of million dead in the US alone? You’re in the wrong here, bud.

To be clear, I’m saying pujo should not be scared if he washes his hands, and wears a mask–especially since he is vaccinated. If I thought there was a risk to him I would argue that he should take a leave of absence.

As much as I dislike his kind, because I know education professors will be using the disadvantages the poor have had in distance learning–especially with the fact that working class parents don’t get to work remote and cant afford to stop working to monitor their children’s zoom learning, to justify their new worthless reforms even though irrational fears and teachers unions and Trump’s awful planning made it so that remote learning went on for far longer than it needed to in major cities, and not their future explanation of white supremacy, I wouldn’t want him to die. That would undermine forum activity.

I thought Biden’s plan to reopen schools is a good one, and clearly has benefits beyond just the kids, but also to women who have left the workforce entirely to watch their kids.

I was off by less than one order of magnitude, have completely copped to this prediction all along, and we’re not done yet. Again, call me back when we’re on the other side of vaccine roll-out and the full excess mortality stats are in.

Spyder spent the first half of this thread complaining that the CDC is full of shit and that the schools weren’t closed fast enough and has now spent the last half of the thread cherry-picking CDC recommendations that he admits are largely unworkable to justify reopening the schools, all while posting great content like endless calls to “let her rip,” “open it up,” “go for the spike,” etc.

There’s a lot of words there but at the end of the day, I just wanted my two scoops and two shots!

I was off by less than one order of magnitude

man, you didn’t need to say anything at all.

True, and looking back with what we knew at the time and the recommendations given at the time the schools in these burgeoning hotspots should’ve been closed sooner. There was no mask mandate because the health officials decided to lie for the greater good because there was not enough personal protective gear and wouldn’t be for months, and in Feb-March I was going to the subway with everyone else not wearing a mask. The mayor’s explanation that schools needed to be open or else we were faced with millions of schoolchildren starving was obvious nonsense as well.

Besides going for a spike, there obviously other alternatives especially when more was learned about the disease. I’m not going to attack governors or citizens who got excited by the pandemic initially and banned beaches and shoved sand into skate parks, I would if they continued to do so.

Spyder, this isn’t about me, or twitter objectivity, or rona responsibity or predictions or whatever. This is about your piece of shit, lying friendo who doesn’t just want to play the spam game you play but also wants to be a dishonest cheeky boy about it. “I don’t know what you’re talking about. I’m an anti-racist.” Rona predictions? Yeah, I stand by 2 million by next summer. Probably more like one million on worldometers but John Hopkins and others will do statistical surveys based on the exc…

We’re at what, almost 600,000 officially with excess mortality showing a likely 25-50% undercount and it’s mid-March? Yeah, I’m gonna say that I did much better predicting this than most here.

This shows that the enthusiasm about American covid deaths was coming from inside the US all along. European frmites are off the hook.

Not gonna read all that. I was just commenting that 'we were off by less than one order of magnitude" is an incredibly funny way to report results.

that’s another thing, even with massive crowds, those protests --considering most people were wearing masks and walking about in warmer weather, probably didn’t lead to a spike in deadly cases either. Even though it was funny to see epidemiologists who wanted drones surveilling stragglers at beaches to seeing them sign off on huge crowded outdoor protests because of how racism was the bigger pandemic.

Yes, thanks for taking the bait and giving me another excuse to elaborate upon my prognostication.

we’ll never know if the sign making parties, carpooling, and planning meetings associated with the protests can be blamed for any spikes because health officials made a point of not asking people being tested for covid if they were involved

.@GovRonDeSantis must expand vaccine eligibility, now. 2.8 million Floridians don't have health insurance and many don't have a doctor. Millions in vulnerable health can't get the required form signed by a doctor and most frontline workers still aren't eligible. twitter.com/bridgetteANjax…

@MarkoSilberhand @StephenKing #COVIDIOTS are why my husband and I walk around like Sandy Cheeks whenever we have to go out in #DeathSantis’ Florida. https://t.co/9JvSFtZRTg 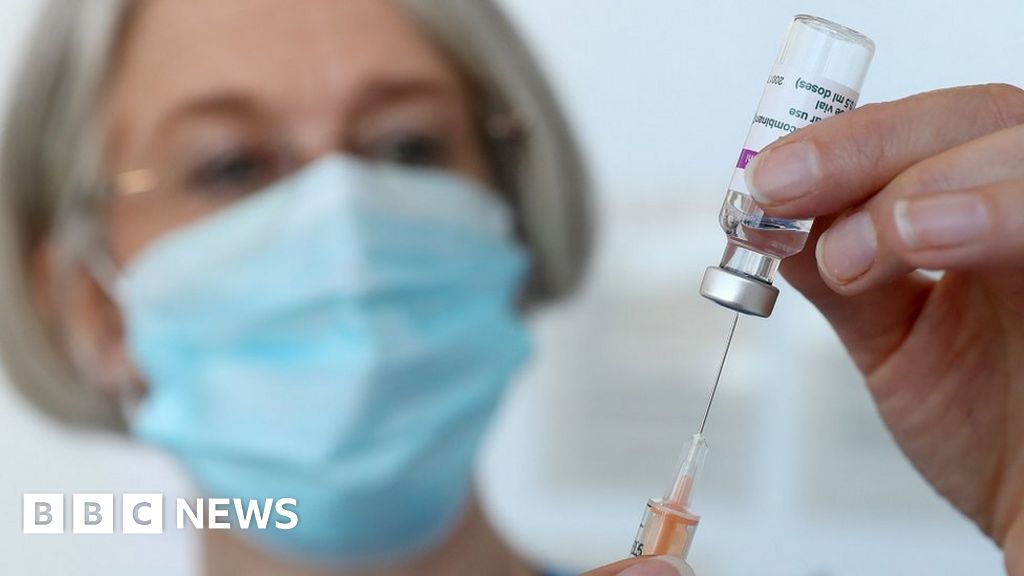 Local health organisations have been told to expect a reduction in vaccine supply at the end of March.