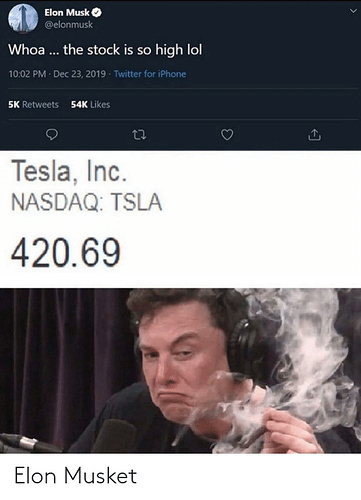 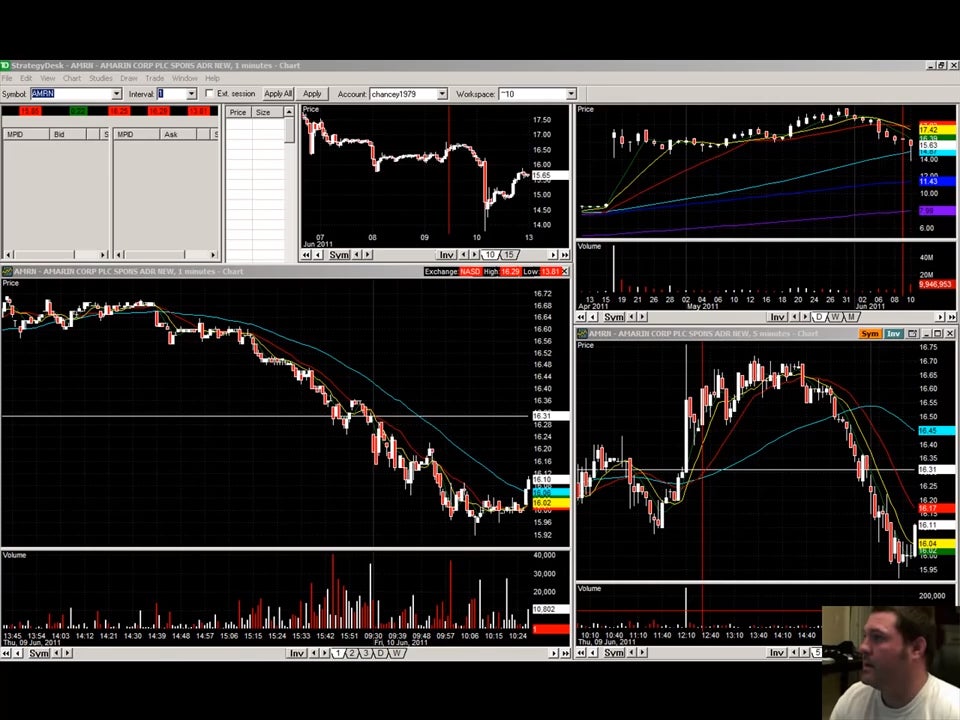 r/wallstreetbets - In case you lost some money today, don't forget about this...

I’ve heard that 80% of Texans now pay their rent with Bitcoin.

My bank has emailed me about an investment platform where I can get advice online about how to invest for £20 and then be charged 0.35% of whatever I invest. The bank will manage any investment for me. Is this a huge waste of time?

There are probably free trading platforms you could use for investing in index funds if you want a hands off approach. Robinhood has a UK waiting list. Anything to grow your money faster than a savings account is not a waste of time if you are saving. 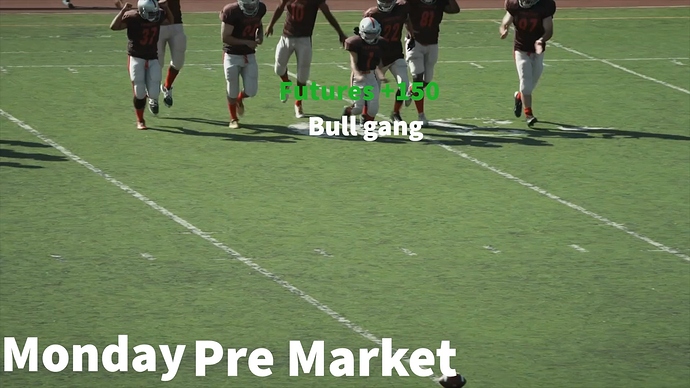 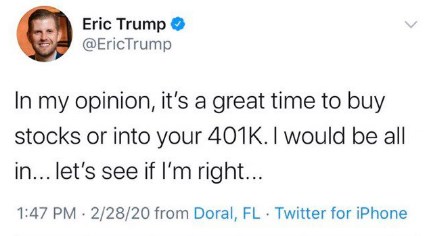 I was planning to liquidate it to purchase a house after July (for tax reasons).

The upside of this is I can change my Australia heavy asset allocation with minimal capital gains tax. 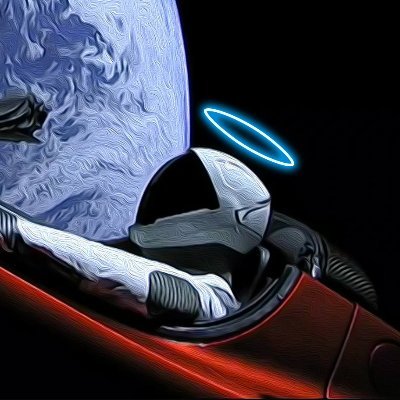 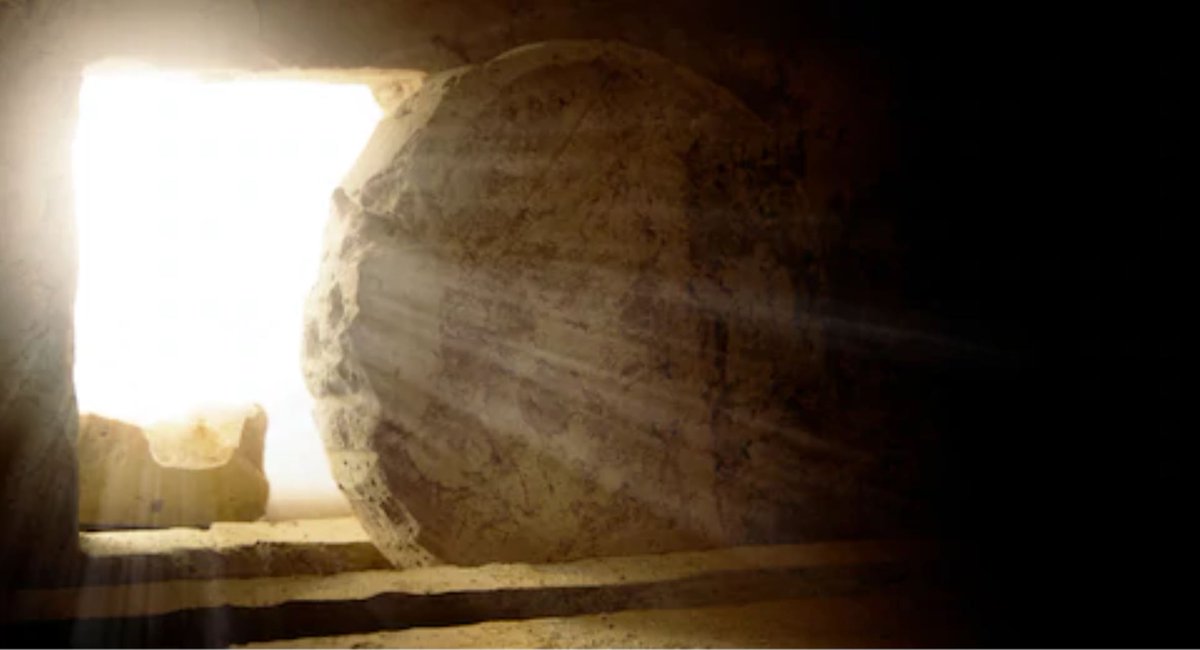 Has anyone used any of those AI tracker apps, like Plum?

I started trading a couple years ago. Initially, I was basically just gambling by buying OTM puts and calls and hoping to resell them at a higher price before they got wrecked by theta. I doubled my money in a week, felt like a genius, then realized I was actually a dumbass as I lost it all over the next few weeks. A few months later I tried out credit spreads to limit losses in addition to holding some stonks analysts said were undervalued, and made a bunch of money on paper until corona happened and I lost about 30% from where I started. New strategy is much safer: https://www.reddit.com/r/options/comments/a36k4j/the_wheel_aka_triple_income_strategy_explained/

I have made about 1-2% a week so far doing this and have not been assigned yet. Worst case ontario I end up paying above market price at step 1 for some stonks that I can hold until they go back up, or gaining less profit than I could at market price at step 2, but unless a company actually goes bankrupt there is much less chance of realized losses. Biggest regret so far is not selling everything to buy bitcoin in March when it crashed to around 4k because it is now back to almost 10k.

Anybody else actively trade? What is your strategy?

I, uh, do some trading. Had some success with crypto and FX, but now I mostly trade commodities. I actually made a nice chunk of change when the markets were crashing. As far as strategy, I’m mostly looking at long term trends, I typically trade off monthly levels. You just have to be patient.

may i please have some money (✿◕‿◕✿)

Do not post in this thread unless you’re going to reveal numbers (sharpe ratio, R, maximum drawdown, etc).

Tell us about your Sharpe ratio, R, maximum drawdown, etc.

My only investments are my 401k.

Did it get dinged when the market dumped?

Do you not get company stock?

Haven’t checked, honestly. It was fairly well diversified and I didn’t think to move it to cash when the dip happened so fuck it.