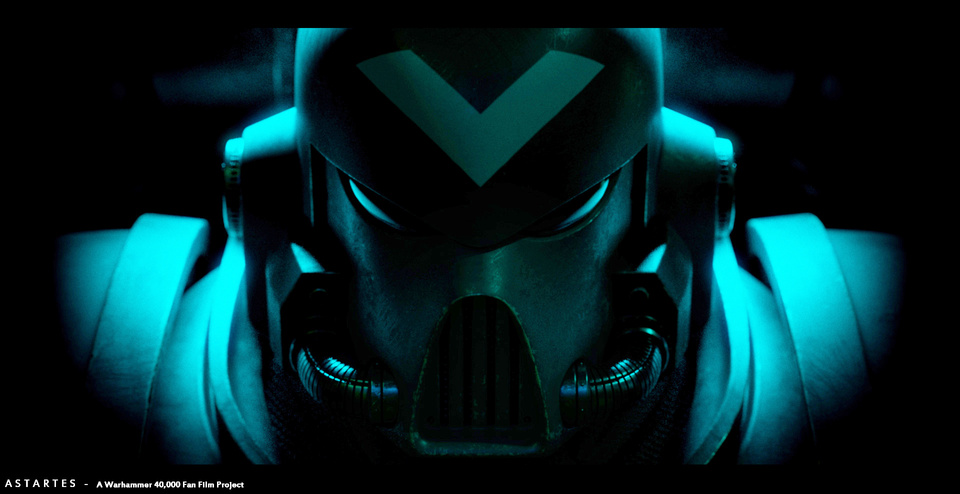 Become a patron of Astartes today: Read 44 posts by Astartes and get access to exclusive content and experiences on the world’s largest membership platform for artists and creators. 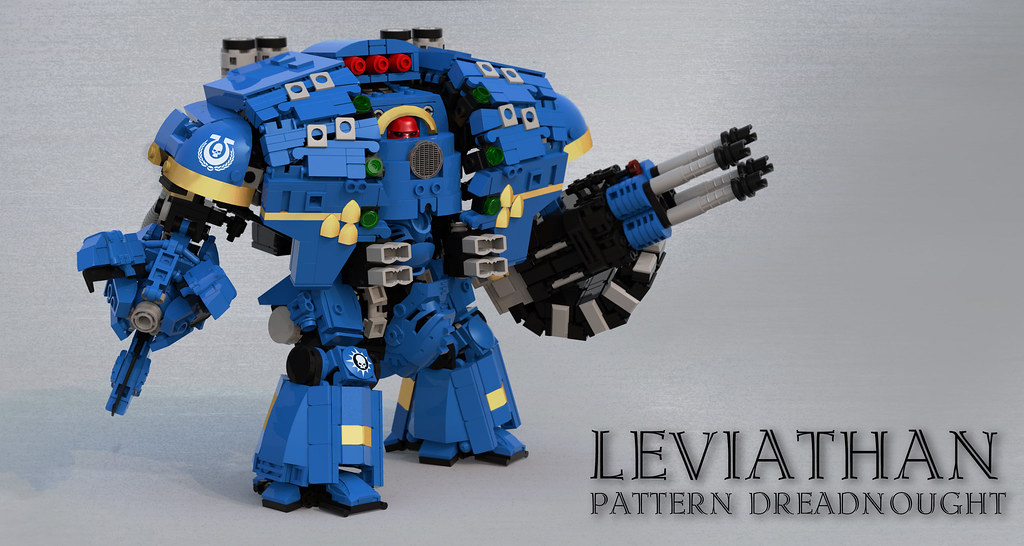 I’ve always wanted to get into Warhammer 40k. Is there a good video game adaptation like Battletech? What’s a good point to jump in at least to play with the ruleset assuming that I’m not going to paint models or make friends?

the dawn of war games are good, especially the first one & it’s expansions.
WH40k: Space Marine is also worth playing. As far as actual adaptations of the tabletop game, WH40K: Mechanicus is supposed to be good. There are also a bunch of space hulk games too, haven’t played them tho

I think the only direct translation died in 2018 when Games Workshop sued Table Top Simulator which had a pretty robust Steam modeling community that had recreated the entirety of 5th edition WH40K in the engine.

Everything else is pretty much a type of game that already exists with GW aesthetics.

Dawn of War I and II are RTS, Dawn of War II is a squad based RTS.
Total War has the Warhammer Fantasy version of their game.
Sapce Hulk is Left 4 Dead small team shooter style.
Vermintide is basically the same thing for Fantasy.
Mechanicus is their most recent version of an X-Com style game.
Battlefleet Gothic is Master of Orion.
Inquisitor/Chaosbane are Diablo 3 style ARPGs.
Gladius is a turn based strategy that might be fairly close to tabletop, i haven’t played it
BloodBowl is a legit recreation of one of GW’s better mini games.
Space Marine is Gears of War.

The golden throne, as depicted in a 1987 issue of rogue trader. 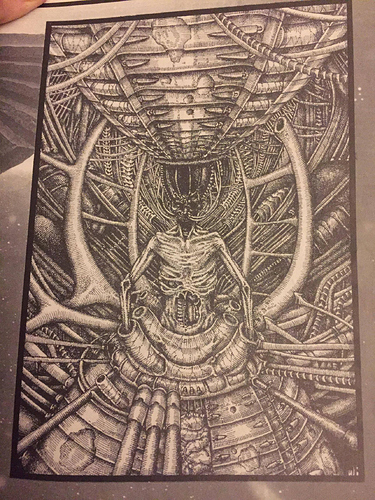 Long may he reign in primordial malignity.

thats just marius hooked up to the Coom Extractor 9000 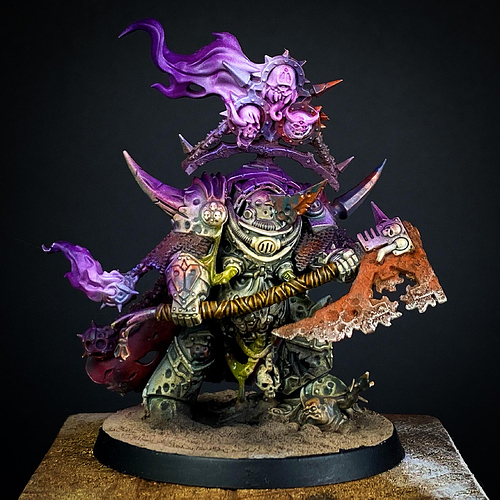 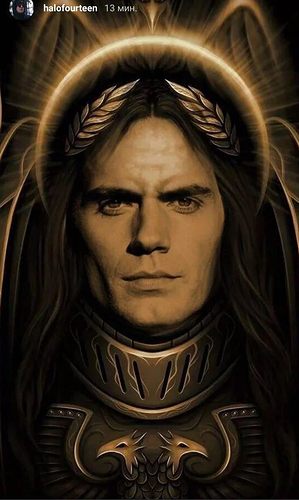 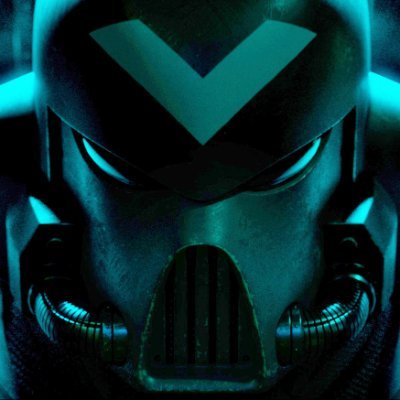 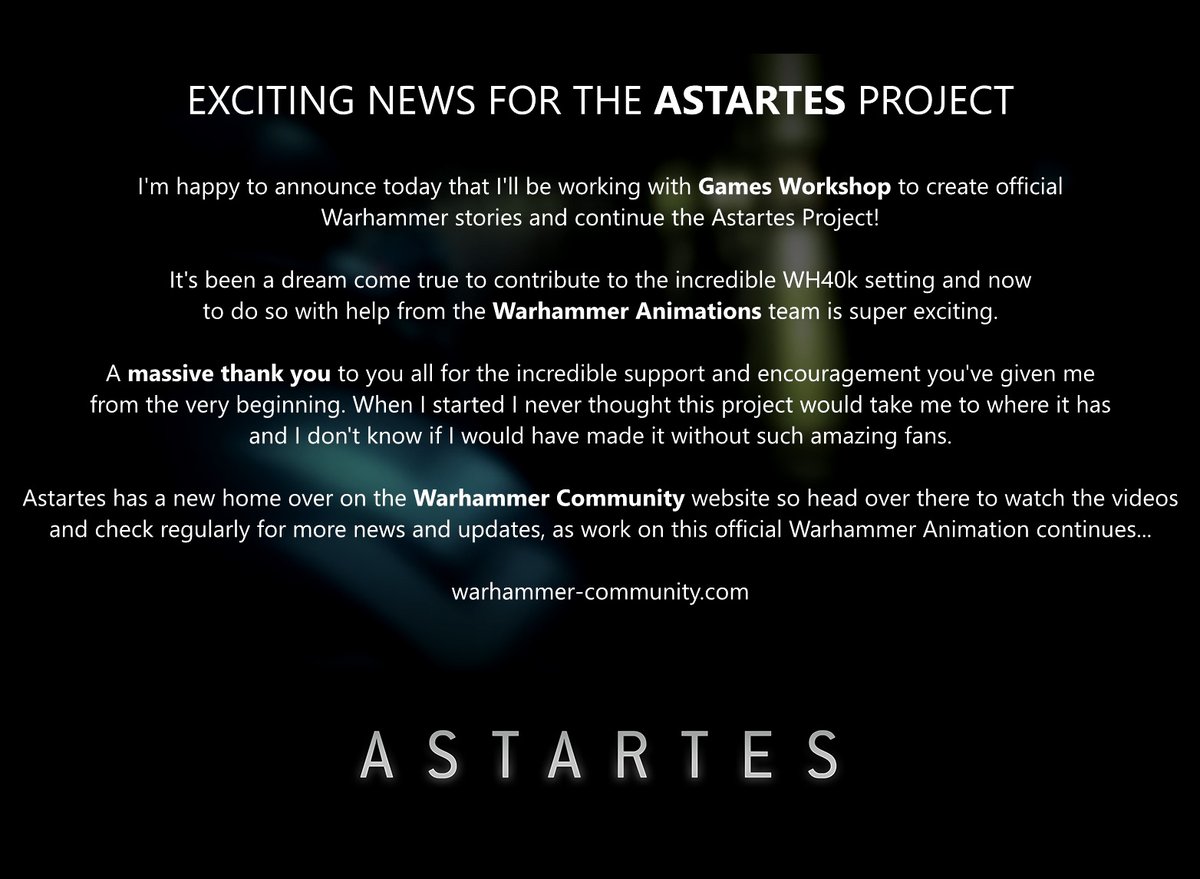 Unfortunately the actual click through to the announcement sounds like they are just leaching off multiple creators and treating them as contractors.

Someone should give that guy a lot of money and resources.

Check out the titles of all the Warhammer animations revealed in today's online preview. Missed it? Don't worry – you can catch up right here. bit.ly/3fceZES #WarhammerPlus https://t.co/mHPsmjroeD 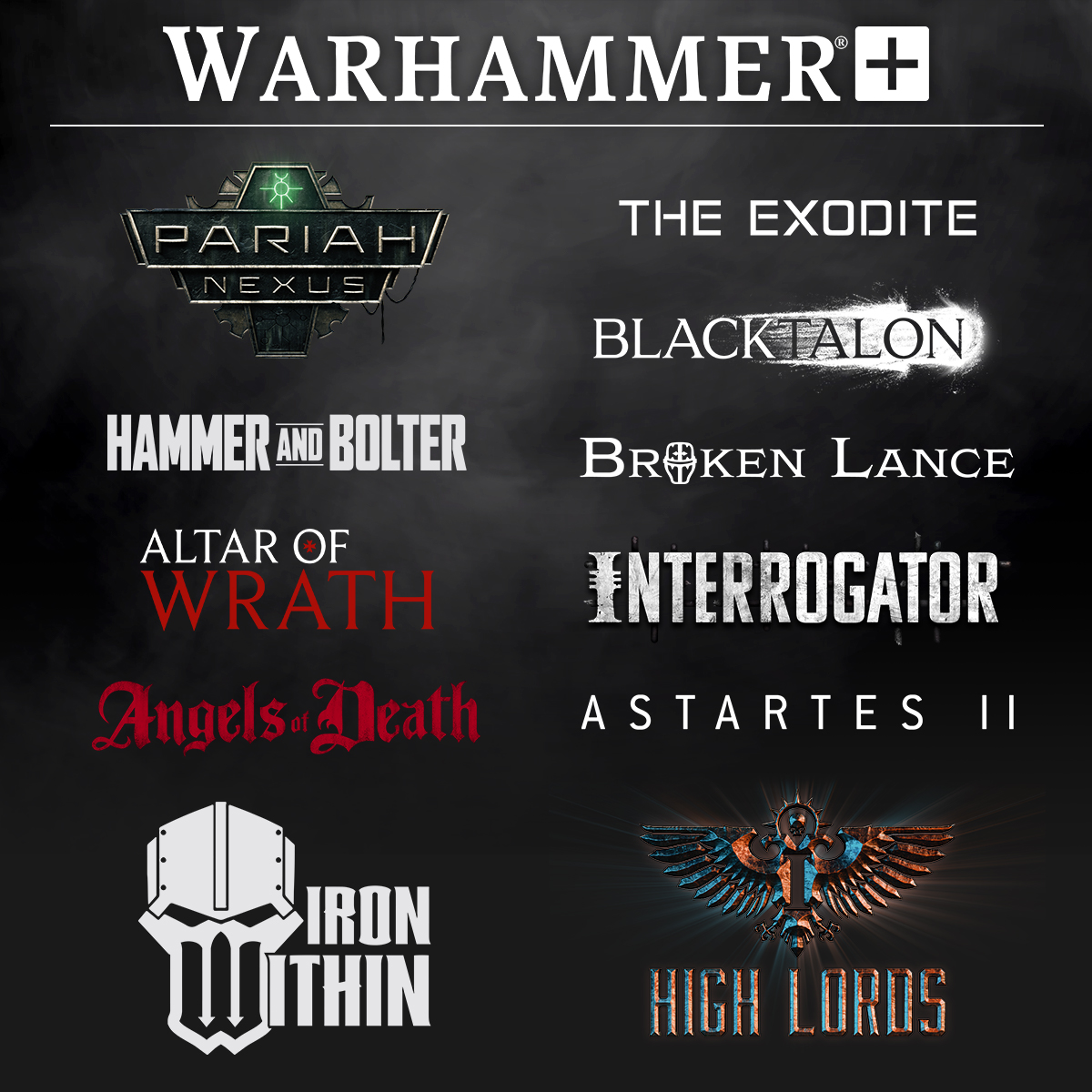