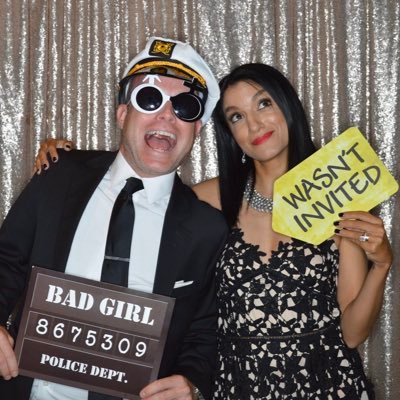 Can he leave some glory for other people? Magnus Carlsen, the world’s best chess player for the last decade, is now also leading seven million players of the English Premier League’s official fantasy soccer game. The chess grandmaster took the lead in the Fantasy Premier League on Sunday after his captain, Mohamed Salah of Liverpool, scored two goals. Carlsen, who insists his fantasy success is all down to luck, changed his Twitter profile to reflect his proud achievement. It now reads: “World Chess Champion. The highest ranked chess player in the world. Current (live) #1 Fantasy Premier League player.” However, he only leads the standings by one point, and risks being topped Monday night. Second-place Nick Tanner, a former Liverpool player, and his team “winorloseonthebooze” is likely to pick up some points in Monday’s evening match between Crystal Palace and Brighton. Carlsen’s team, Kjell Ankedal, finished among the top 3,000 players in the 2017-2018 league, which followed on from three other impressive seasons.

Is anyone playing fantasy prem this year? I’ve never played before but have got sucked in this year #johnlundstram4lyfe

Yes, we are. You can probably still join the league, but not the Head-2-Head version.

I’ve not appeared yet but I think that’s because the scores have reset.

Strange game week this one, used my Free Hit as it seems to be a one-off type situation with Liverpool swanning off to play Flamengo. Citeh - Leicester should be good, but is also a tricky one to call and the rest of the games are somewhat

Fuck everything, especially Southampton. I’ll see you all in hell [the Championship].

Still, at least Spurs will have the nicest ground in the Europa League next season and somehow Man Utd are even worse.

I think Liverpool going 13 points clear in December while Arsenal languish in 11th might be the thing that sends Milbarge packing for good.

firmino’s teeth make him look like a south american boogie2988

Out to City and Leicester for robbing us of a title race for the second half of the season. Still, watching Pep slowly unravel between now and May then quit in a fit of pique should be fairly

He was also the only one of the coaches I saw give a sarcastic “thank you” to the Premier League in his post-match interviews. Meanwhile, Bournemouth have something like nine first-teamers out injured, I don’t think Norwich have had their first-choice back four fit all season, Wolves had to play Man City then Liverpool back-to-back in 48 hours… bitchmade doesn’t begin to cover it.

And so it begins: José Mourinho hints at Tottenham style change if defensive slips continue

Nemanja Matic in to replace Harry Winks in 5, 4…

Fucking hell. St Totteringham’s Day is going to become a thing again at this rate.

That would require Arsenal to be less shite.

They are going to go after Europa League again, and a couple of marquee wins to show progress in the league.

Once Chelsea start spending the Hazard money and pull clear this month I have a feeling the Mourinho meltdown will be brought forward ahead of schedule. How he’s resisted the urge to throw half the defence and midfield under the bus given their recent displays is anyone’s guess.

Also, I’m guessing they’ll ship out Lloris sooner rather than later so that only really leaves Kane as a dressing room untouchable.

That would require Arsenal to be less shite.

I know it was only Man Utd, but…

Gotta be mixed feelings for Arsenal fans, given that Man U only gets results against good teams. This also confirms that Pepe is a 70m pound dud. Congratummiserations.