Pics of ur Pet 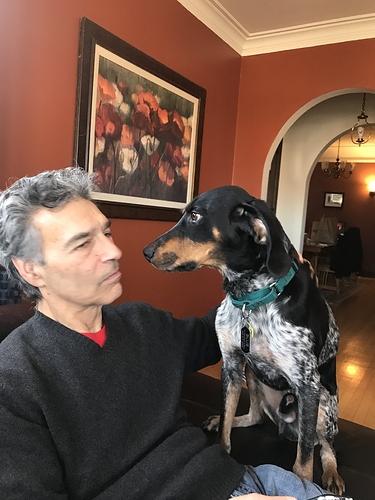 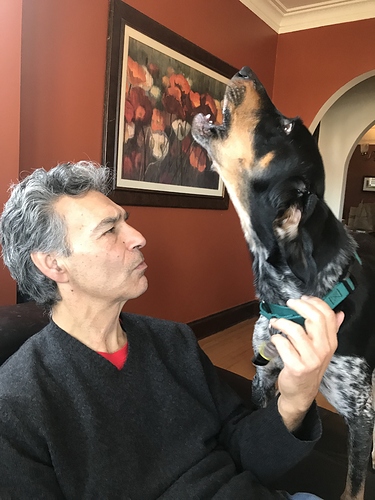 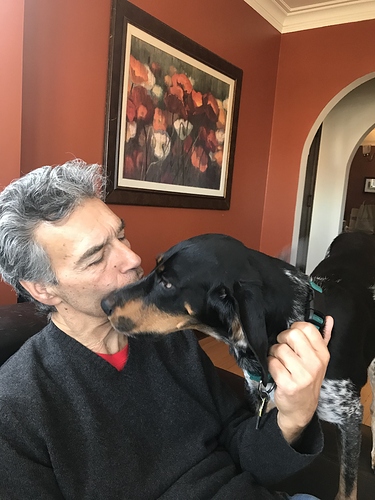 I’m hot too tho

…you wanna fuck his dad, dude?

Wouldn’t it be pretty CoOL if other pPL posted pics of their petz? 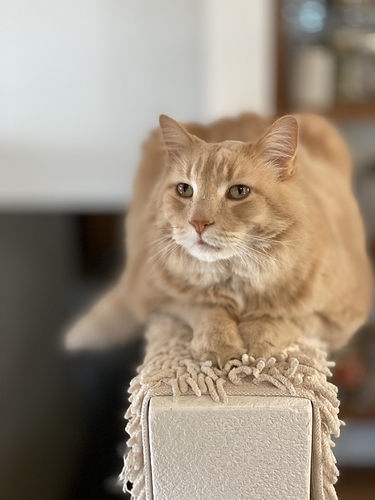 I want to see Dave’s cat.

Here you go, Baz. Home for the holidays, so this is my parents’ (Brits out) cat: 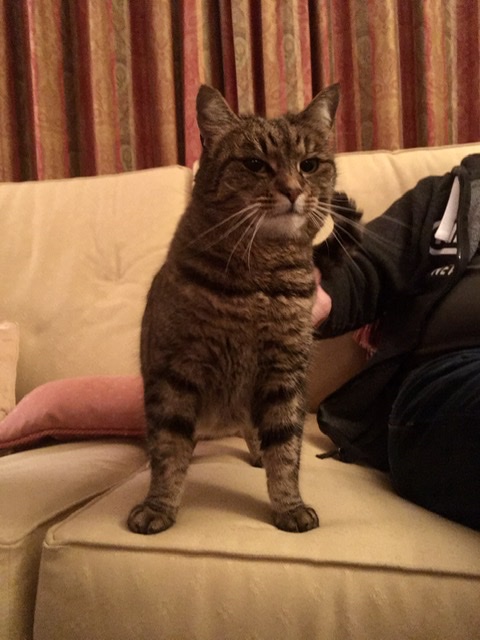 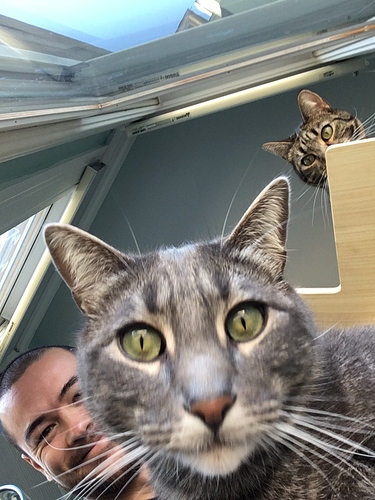 My goat either wandered because heat, or was chased by a dog, or followed a deer, a ways off my property and apparently she ended up at a fire station and the firemen called animal control and animal control doesnt do livestock so they called the sheriff. My day has been a fucking frantic First 48 true detective episode running around and making calls trying to figure out who the fuck has my goat and me wondering if someone has already eaten her.

I finally got the cell number of an off duty sheriff who came and realized she was the single most friendly goat he had ever seen in his life. He took her to his farm and put her in with his own goats, including a prize winning Boer buck who immediately noticed she was in heat. He usually charges hundreds of dollars for pimping out his gigoloat. Long story short, I am letting him keep her overnight and she should be pregnant by the time I go get her tomorrow. Everything turned out much, much, much better than expected.

pics of ur pet hondo. not stories of your pet getting fucked/creampied by the sheriff’s juicy buck

where are all the pets?? 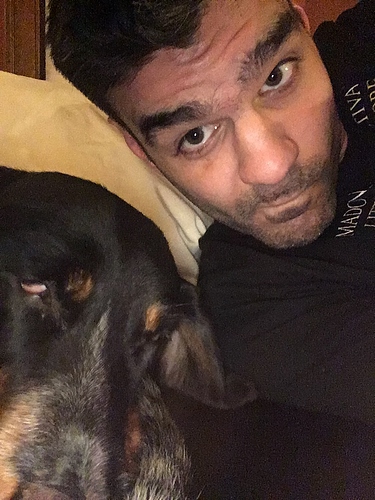 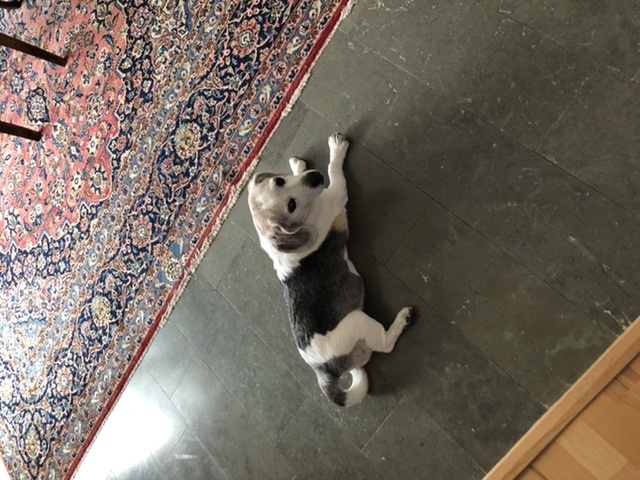 Christmas was spent with my folks and their 14 year old midget beagle. We think she’s almost completely deaf now, but she’s still 80% butt.

Edit: nice to upload pictures directly, a shame the pictures wound up rotated by 90 degrees. 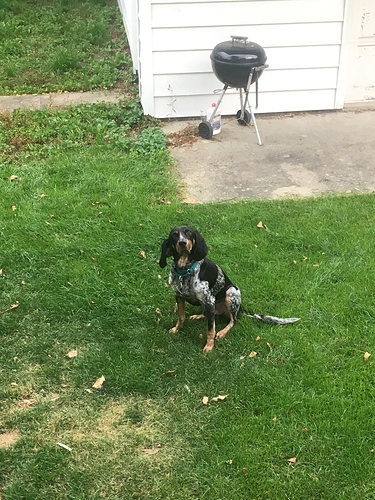 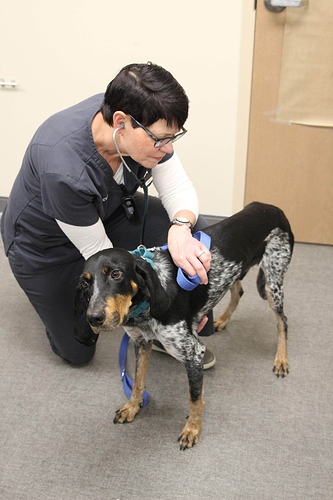 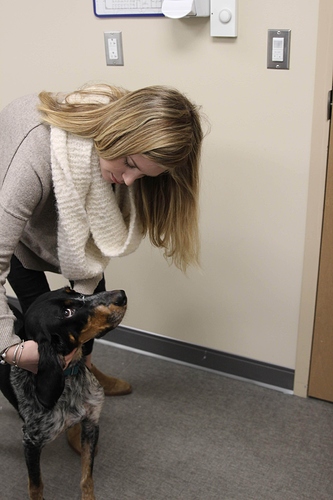 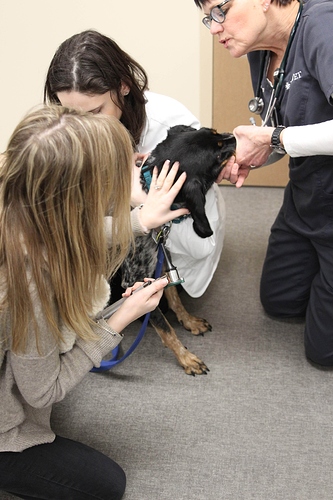 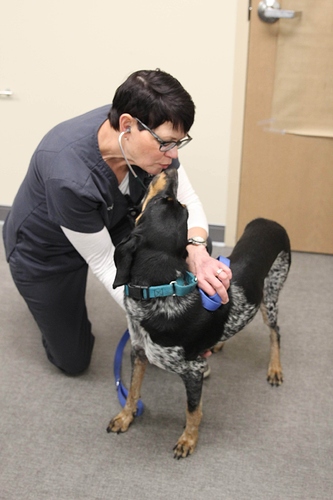 That’s because he’s a good boy and has kinda expressive eyes.