One of us could've got hurt or even killed for Christ's sake. (The Sopranos)

An intersection of my interests https://t.co/Gup9QoJT1y 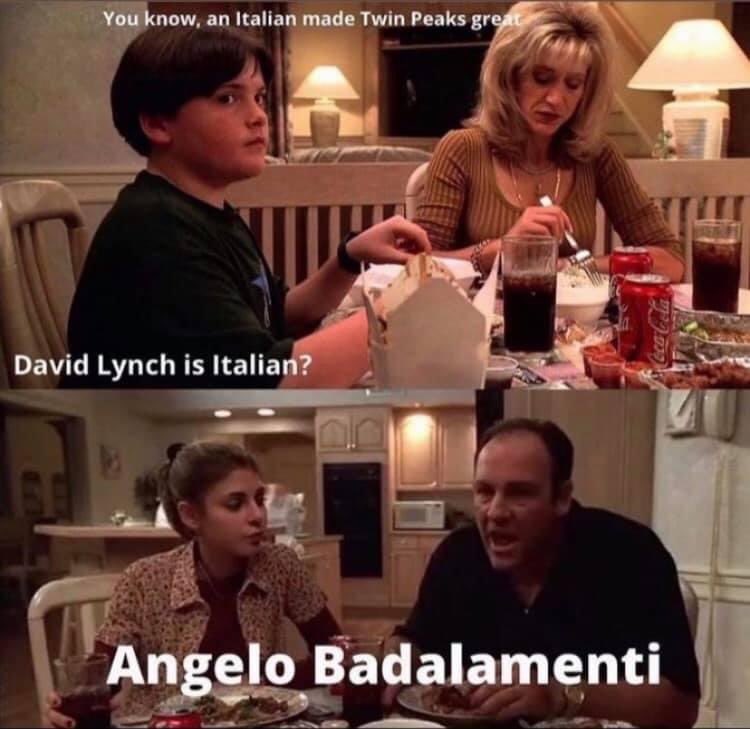 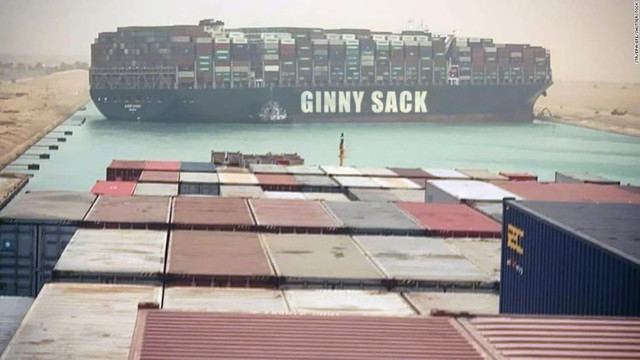 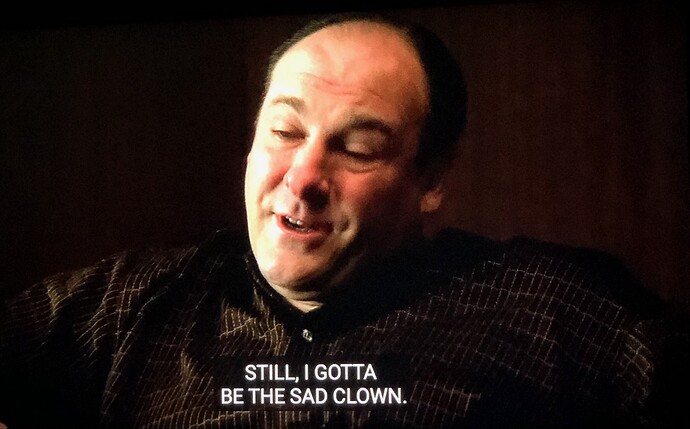 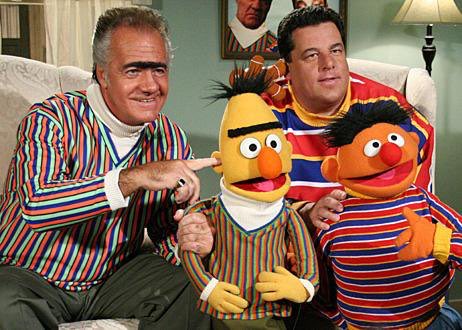 Katte has never seen The Sopranos so we’re watching it now. The pilot is pretty good.

Two Assholes Lost in the Woods: An Oral History of ‘Pine Barrens’

Twenty years after it aired, David Chase and Co. look back on the one of the wildest, boldest, funniest episodes of ‘The Sopranos’ ever made

Steve Schirripa (Bobby “Bacala” Baccalieri): Oh my God, they’re in Southern Jersey. These are North Jersey guys, so that in itself is hilarious. They may as well be on Mars.

Winter: I wanted to take Paulie from his most pristine to his lowest possible state in the course of one hour, so I wanted him starting out completely coiffed with his nails [being manicured], everything perfect, and then have him a disheveled mess by the end.

Winter: The two ways to get Tony to do something was if you told him, “You will be really scary or you’ll be really funny.” I said, “Tony, you will be so fucking funny for the audience to see you, who they’ve never seen except looking like a movie star, with your hair [messy].” So he took like two fingers and just messed up three hairs. I was like, “Tony, come on. Come on, man.” He’s like, “All right you motherfucker,” and he put his hands through his hair and he completely messed up his hair. I said, “Thank you so much.” I turned to Steve Buscemi, I said, “Roll camera. Get this on fucking film. It’s not going to happen again.” 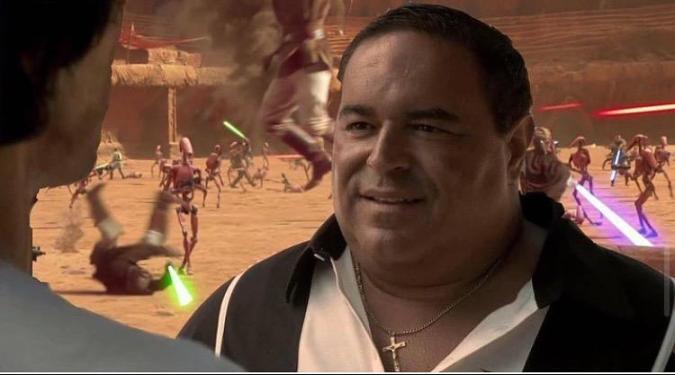 I’ve had a lot of fun making parody songs out of Sopranos episodes this season, but I think I went too far with this one and accidentally did it sincerely. This is Tonye, feat. @franifio. Listen to the season finale of PYAG w guest @david_j_roth RIGHT NOW! https://t.co/mixngQ3Y4h
1 Like
Patrick July 18, 2021, 1:26pm #10 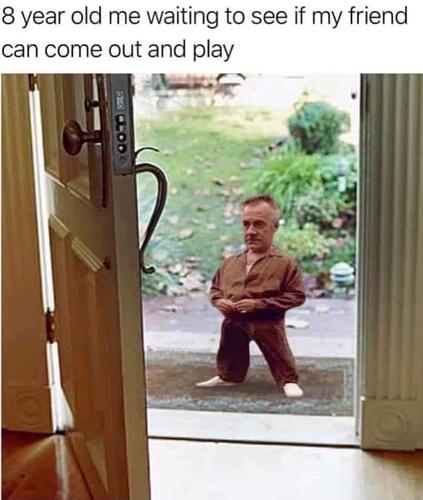 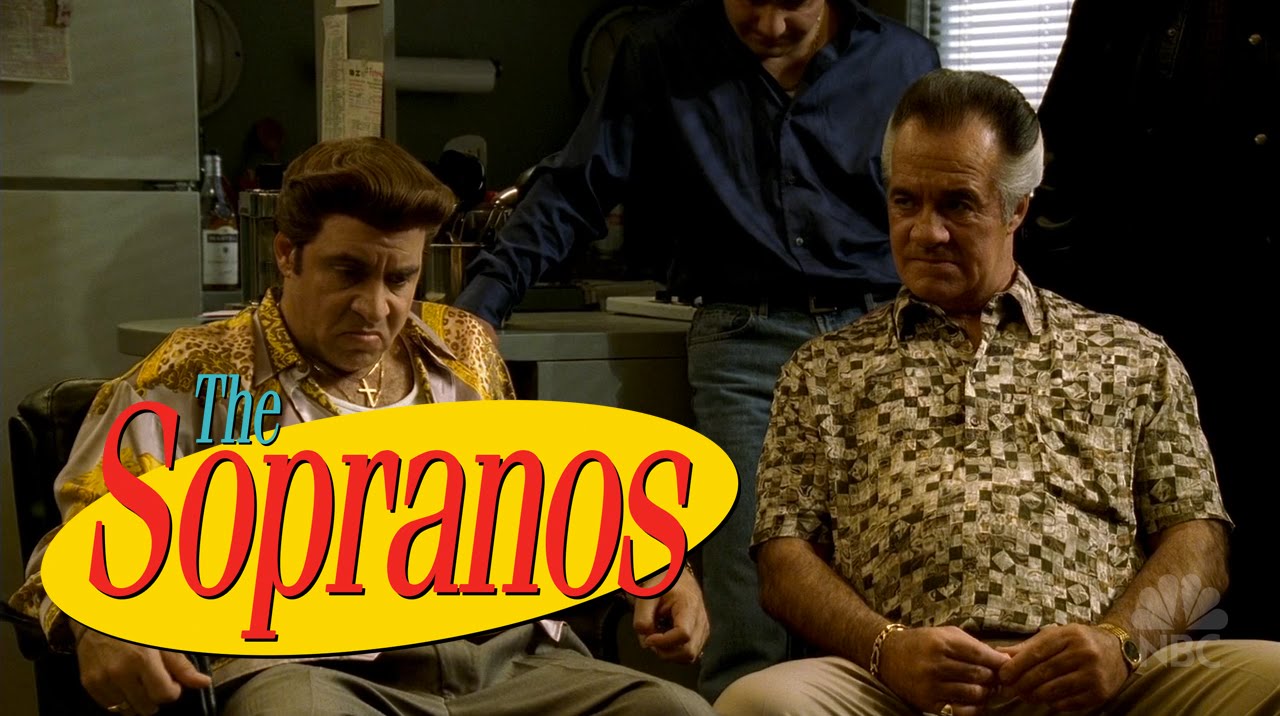 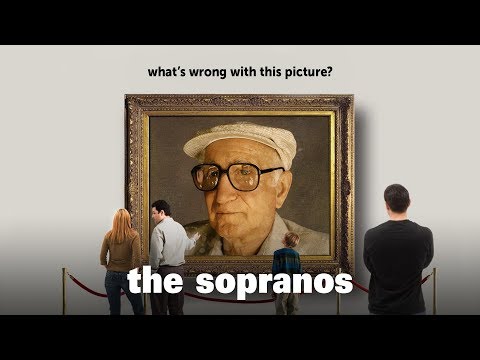 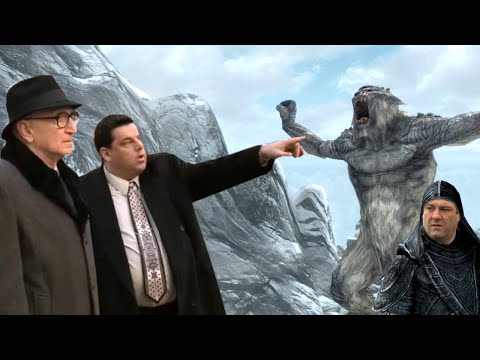 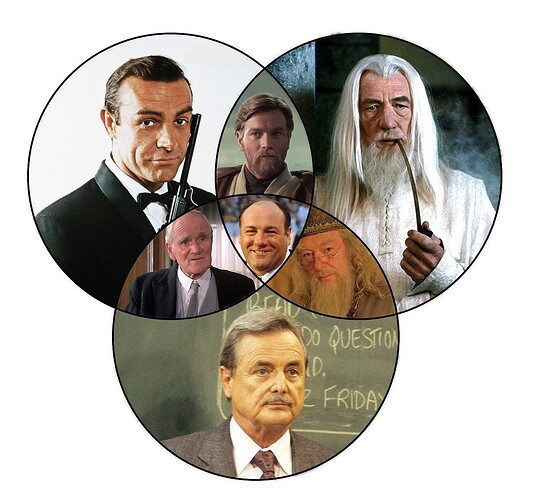 Movies they’ve all been in, I guess. I could google it, but I’m sure someone will be along in a minute. 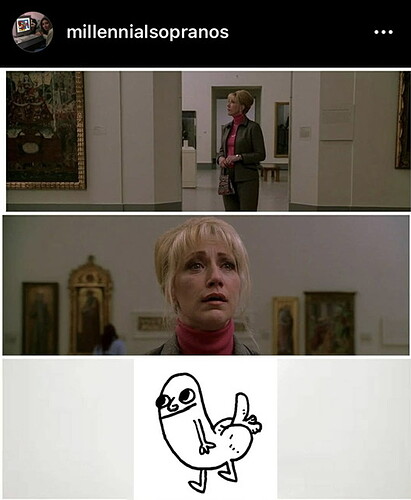 Edit: just occurred to me that Spurs’ cock n ball is a bit dickbuttish 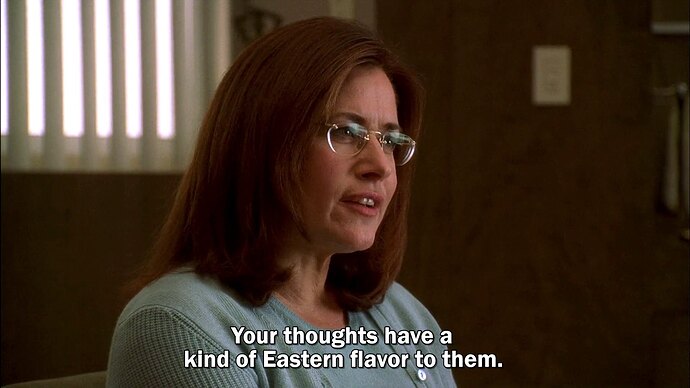 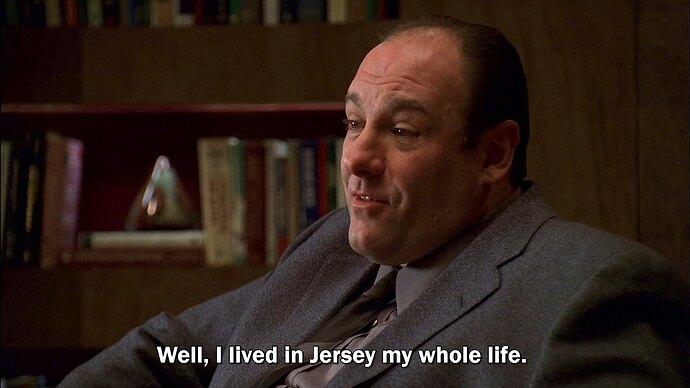