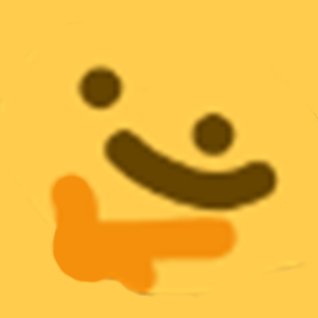 Videos in my folder (VideosFolder)

love that bastard. his true passion is puppetry but i always skip that part

Or you can turn on creative mode and actually see something other than your space pickaxe and warning messages, but then you’ll burn out in a few hours after you realize the procedural generation is still lame and there’s like four template worlds repeated ad nauseam. It’s like Minecraft but with less freedom, less complexity, less variety, less mystery.

I play it a bunch with my four year old. It is grindy, but I think there’s more variety than you’re giving it credit for at this point. There’s at least 8-10 “template worlds” and every now and then I get surprised by a planet that seems to be completely off template.

They’ve also radically decreased how much time it takes to sutain yourself as opposed to moving forward in the game. At this point I´d say that I get the stuff I need for everyday existence just by going about my business, with the exception of di-hydrogen, that I have to make an effort to pick up, but that’s just because I’ve decided to make most of my money by sending frigates on missions so I have money for the shit my kid wants to buy in the game.

Also I literally got shat on by a giant mantis after feeding it a bunch of pellets.

It’s not a fantastic game, but I think it works well as a modern Elite at this point and is actually fun to play, which was the big problem on release. 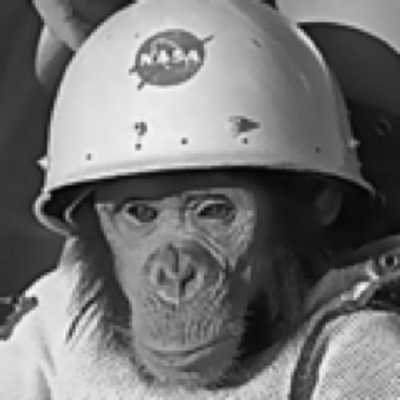