So with a storm with 140 kph winds hitting the country, today was also the day of the national biking-against-the-wind championships. 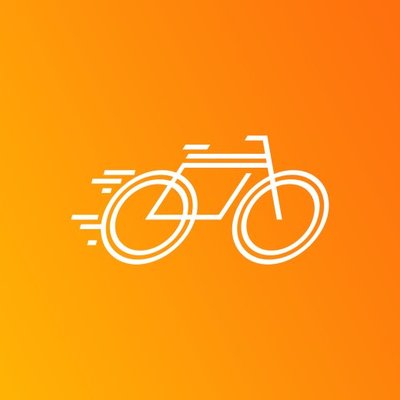 The event has since been cancelled because it was unsafe for the trucks transporting the bikes back to the starting line to cross the sea dyke where the event was being held.

U.S. Secretary of State Mike Pompeo warned western leaders at a security conference in Munich, Germany, that they had better stop doubting American leadership. Pompeo went so far as to read recent quotes from unnamed leaders, including a particularity derogatory one from 2017. “The fact that our friend and ally has come to question the very worth of its mantle of global leadership, puts into sharper focus the need for the rest of us to set our own clear and sovereign course,” Pompeo said, according to prepared remarks published on the State Dept. website. Another one was from last year. “The multilateral order is experiencing its perhaps gravest crisis since the emergence—its emergence after the Second World War,” Pompeo read before scolding the group. “I’ve seen, we’ve all seen, democratic leaders questioning America’s commitment to the trans-Atlantic alliance and America’s leadership in the world,” he said. “I’m here this morning to tell you the facts. Those statements simply do not affect in any significant way or reflect reality. I am happy to report that the death of the trans-Atlantic alliance is grossly over-exaggerated.” He then added, “The West is winning. We are collectively winning. We’re doing it together.”

Ever watch a Facebook argument and then see one person say to the other person ‘come find me and I’ll kick your ass’ and then wonder what would happen if they actually did? Well…

Man sought after fight over state budget leaves another in hospital | Cyprus...

A man is in serious condition in Limassol hospital after he was injured during a fight over the 2021 state budget on Wednesday. According to police, the incident happened at 7.30pm. The 36-year-old man allegedly disagreed with another man, 35, about...