The old thread is dead, long live the beats from the boot and the ludicrous people who preformed them.

The main riff here is outstanding.

A new documentary crashes us into one of the crazier music stories you've never heard.

The singles—“Future Brain,” “Bad Boy,” “Don’t Break My Heart,” “Catch the Fox”—beat out David Bowie on the charts, beat out Madonna, beat out Lionel Richie, beat out Wham! Den Harrow was everywhere in Europe during those years: Calabrian concerts, Bavarian discotheques, pouring out of Fiat car radios as they zoomed down the autostrada.

With Disney-blue eyes and doll-blond hair, Den Harrow looked like a cross between a young Leonardo DiCaprio and a Let’s Dance -era Bowie. He was given to deconstructed crop tops and had a crow-like affinity for accessories: sweatbands, fingerless gloves, diamond-stud earrings, leather cuffs. He had a wacky stage presence and the physical stamina of a testosterone-soaked eighth-grade boy, pre-soccer practice but post-parking lot Mountain Dew. Teenage girls screamed at Sicilian music festivals; they stalked him in Ibiza. When journalists asked for his real name, Den Harrow told them it was “Manuel Carry.” When they asked where he was from, he told them Boston. But sometimes he added an inadvertent a to the end: Bostona. Everyone loved him; everyone believed him. The 30-year deception he’s been half-maintaining ever since, and the insane, decades-long, continent-spanning feud it fuels, is where we pick up our story.

This article is amazing, it really has everything I could want out of a read.

The whole song is great, but the first 30 seconds perfectly encapsulate what Italo-disco is all about, it’s pretty much a perfect piece of music. The chorus is a beast too, there’s no denying that. 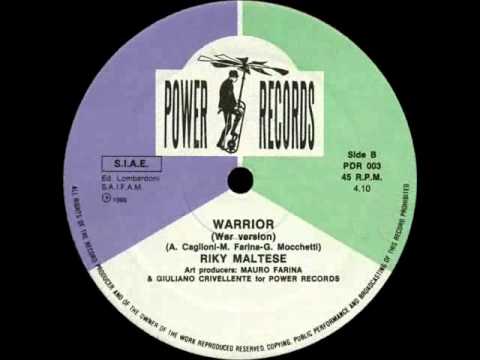 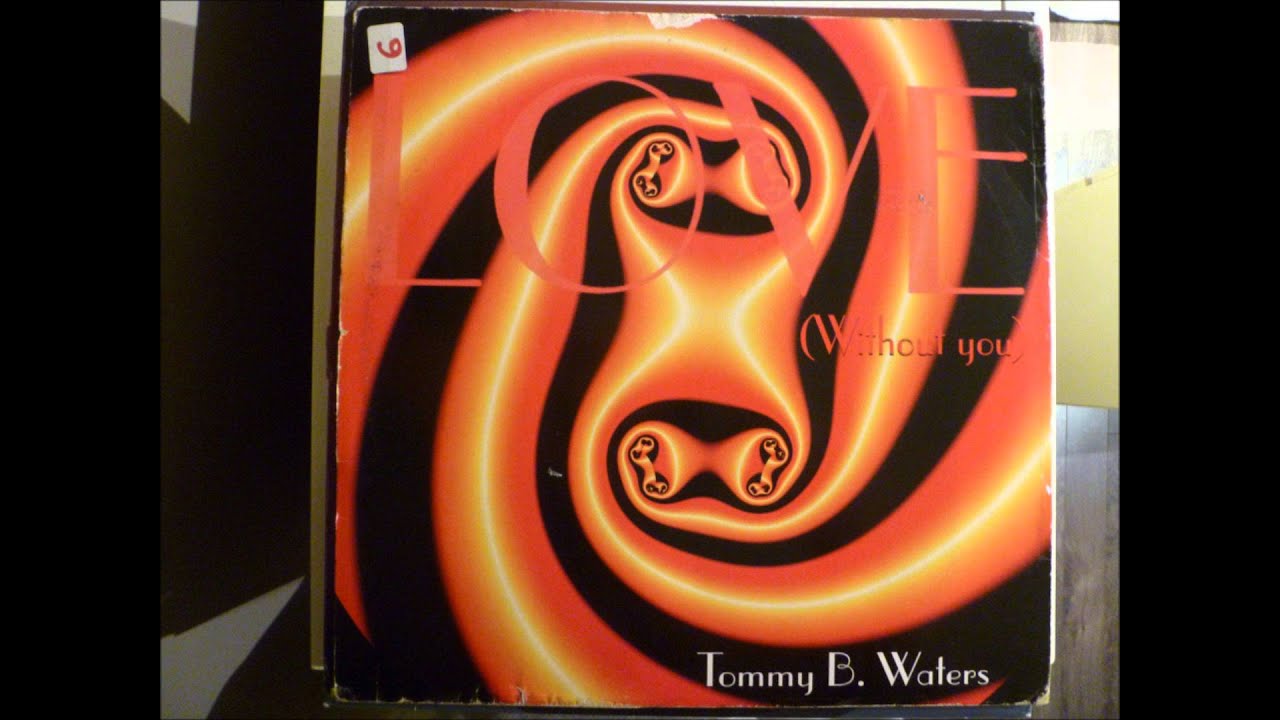