It just isn't working out (without these tunes)

I can tell from looking at you, that you all work out. A lot. So, let’s hear the tunes that get you pumped for another set of those 5kg dumbbells.

I first heard this album when I was rockclimbing with a university friend in '95 or '96. We go out to this remote set of cliffs and there’s these two dudes doing advanced bouldering shit while their portable CD player blasts out these bursts of adrenaline and roaring vocals. I asked them who it was, and they told me it was Fear Factory. I already knew Demanufacture, which was getting some hype on the radio (what can i say, the '90s ruled), but I was surprised that this bit of raw aggression was by the same band. Anyway, I got really energised by the music. Almost managed to scale one of the cliffs (I was never much good at climbing, but my mate was an obsessive who seemed to think that 50 feet of sheer vertical cliff was a good “beginner” climb). I subsequently bought the CD and found it served me well over the years as I became a fucking beefcake.

I have set personal bests to ABBA at public gyms when I had no headphones and the music got me angry enough to lift really heavy.

But normally I listen to Bolt Thrower or Mastodon. The Hu for warmups sometimes.

Lifting king
Feel the strain of the weight machine 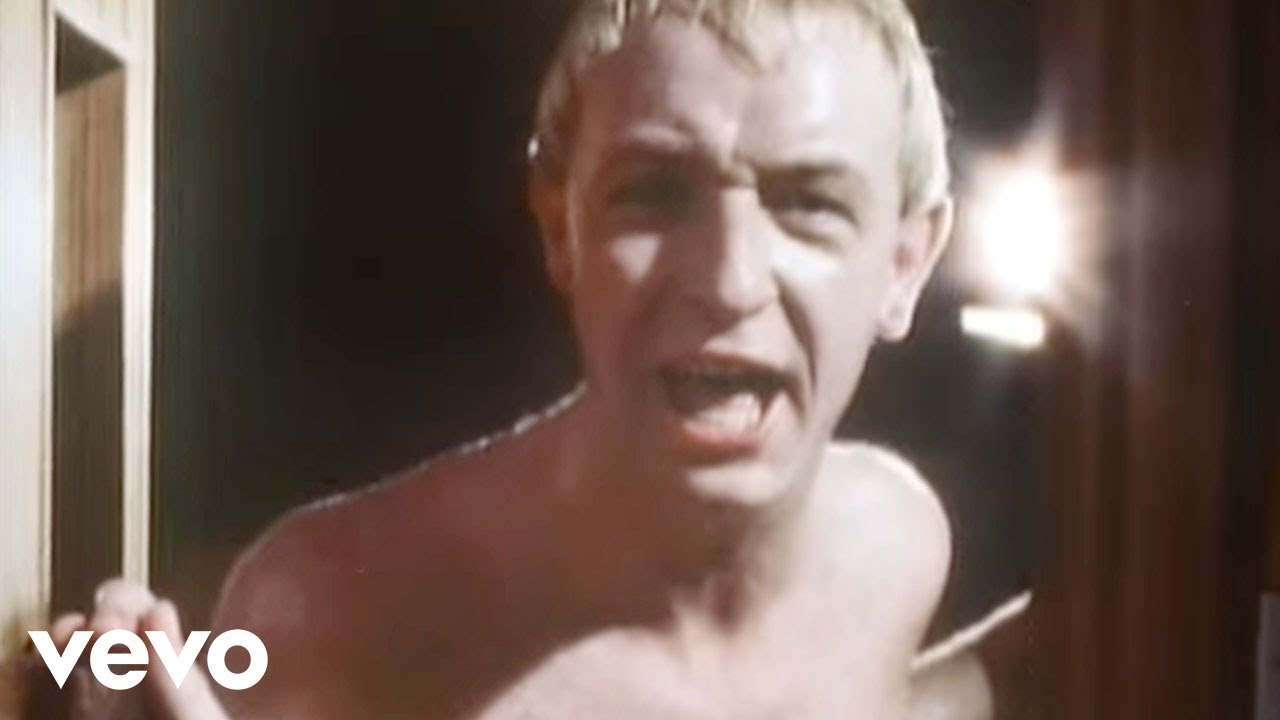 December 2000, and I’d just moved into a house in London’s Docklands district (East India, to be precise) with 3 colleagues. None of us knew it was possible for a place 20 mins by light rail from London’s central point to be completely dead, but that probably explains why we could afford a house with large bedroom suites and a garage. None of us had a car, so the garage became our gym, and with nowt else to do after my 12 hour work days, I lifted regularly. Anyhoo, the new Graveland proved a good motivator for those long, boring sets and my tired body. I find that the rhythm section of this Graveland era has a real driving, pushing quality. And the lyrics remiind me that if I become a white beast, one day I too may guard over three white children in a hot tub for reasons that will never, ever make sense to anyone. 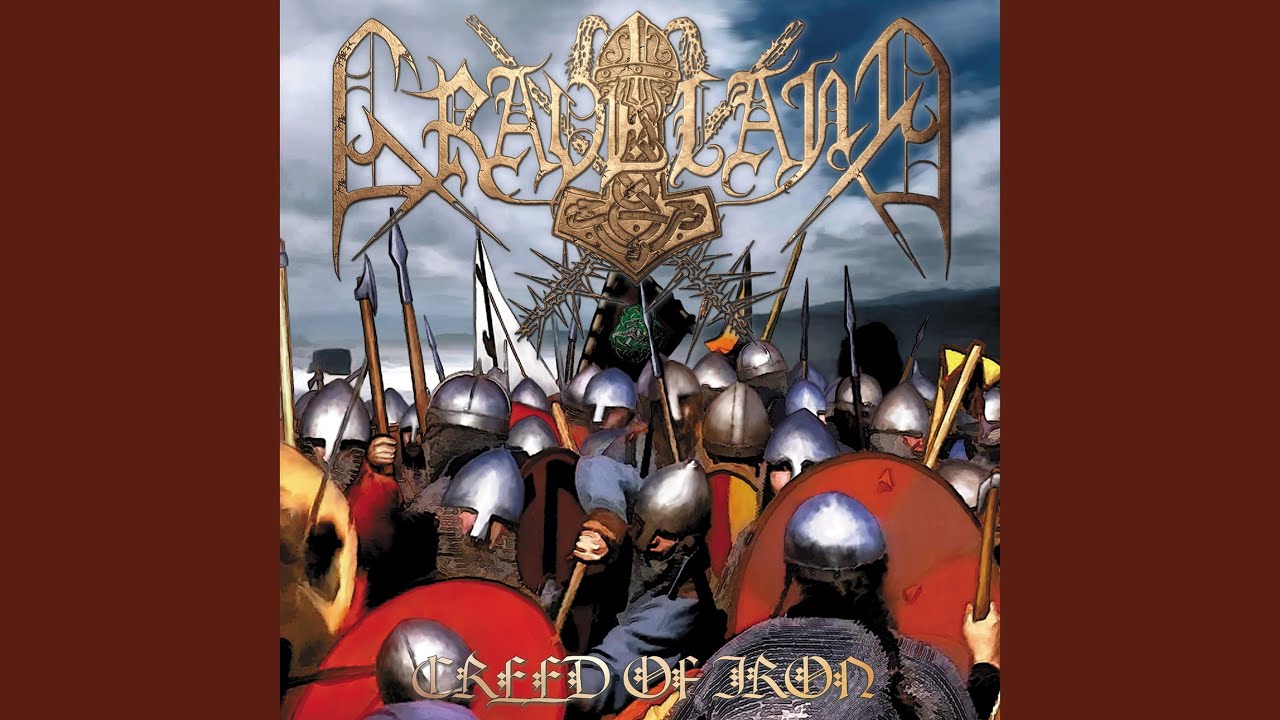