I am not a good gamer, in spite of the ridiculous amount of time I have sunk into this stupid, wonderful hobby. But I thought of starting a thread about things you’ve achieved in games that might be noteworthy, or at least that you’re proud of.

A few days ago I finished Sonic 3.

Impressive. What was the game setting?

You can just say Marius Mode.

I was half-decent at Tetris as an eight year old.

I won 50 bucks with a second place finish in a Hearthstone tournament shortly after that game first came out.

I defeated a game once… it was ok.

I’ve played all the endings on VNs that don’t even have titty.

I think I got 100% completion on one of my PS3 games, possibly Resident Evil 5. Or maybe I got close, idk.

Beat all four episodes of the original Doom on Nightmare difficulty.

Hang on, what, there was a 4th episode?

Yeah. The original Doom initially didn’t get a physical release, it was distributed via shareware/mail order only. Doom’s release schedule is a little murky. The original Doom came out in 1993. Doom II came out in 1994. Then the original Doom got a physical release with the aforementioned fourth episode in 1995, under the name Ultimate Doom. The commercial success of this, paired with id Software having a good experience working with members of the community for Ultimate Doom, led to another physical commercial release, The Final Doom. This consisted of two 32 level packs, TNT: Evilution, a community project that was already in development by a group of mapmakers called Team TNT, for which id bought the publishing rights, and The Plutonia Experiment, a level pack developed by the Casali brothers (who also worked on TNT: Evilution) under the supervision of John Romero and American McGee.

I’m really not that good at Vidya games but I’ve soloed BG2 and TOB several times.

I’m not a gamer

The amount of encyclopedic information I have acquired about so many games is both my pride and shame. I try to 100% every game that has achievements/secrets, or at least get the most difficult ones. I start games on hard and git gud or give up because I figure if there is an achievement for it, better not waste a run on normal so I don’t have to replay it more than needed. My global Steam achievement rate is over 50%, weighed down by dozens of games I never play. Sometimes I give up on those which require more time and proficiency than I am able to develop as an employed adult, or if I lose interest in the game, but usually having uncompleted achievements draws me back in at some point, even for old games.

One of the most brutal was finishing BG2 Steam edition on Legacy of Bhall difficulty without cheating. That is twice the max difficulty of the original version. Everything has double max hp, and the only way to play is kiting mobs for hours, reloading an insane number of times, knowing every secret and shortcut and going straight for the most powerful gear and easy xp.

I 100%ed DS1 and 2, but gimmick Souls runs are beyond me. Gorilla has my utmost respect.

Some achievements I still lack are the raid bosses in the Borderlands games because they require friends who care as much about the game to put the hours in. 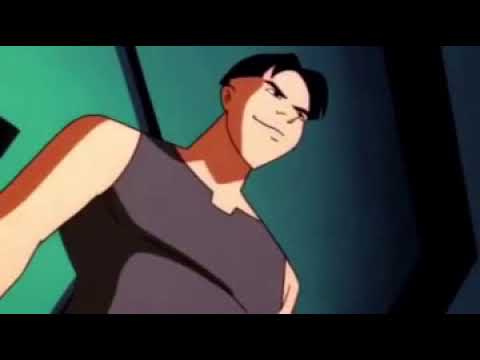 I platinumed Bloodborne. I finished Mass Effect Trilogy Remastered on Insanity. Uh… That’s it, I think.

Does making someone contemplate quitting a shitty mobile MMO count?

For context, this game gives you five PvP battles per in-game day. And apparently someone decided to use all five attacks on me… 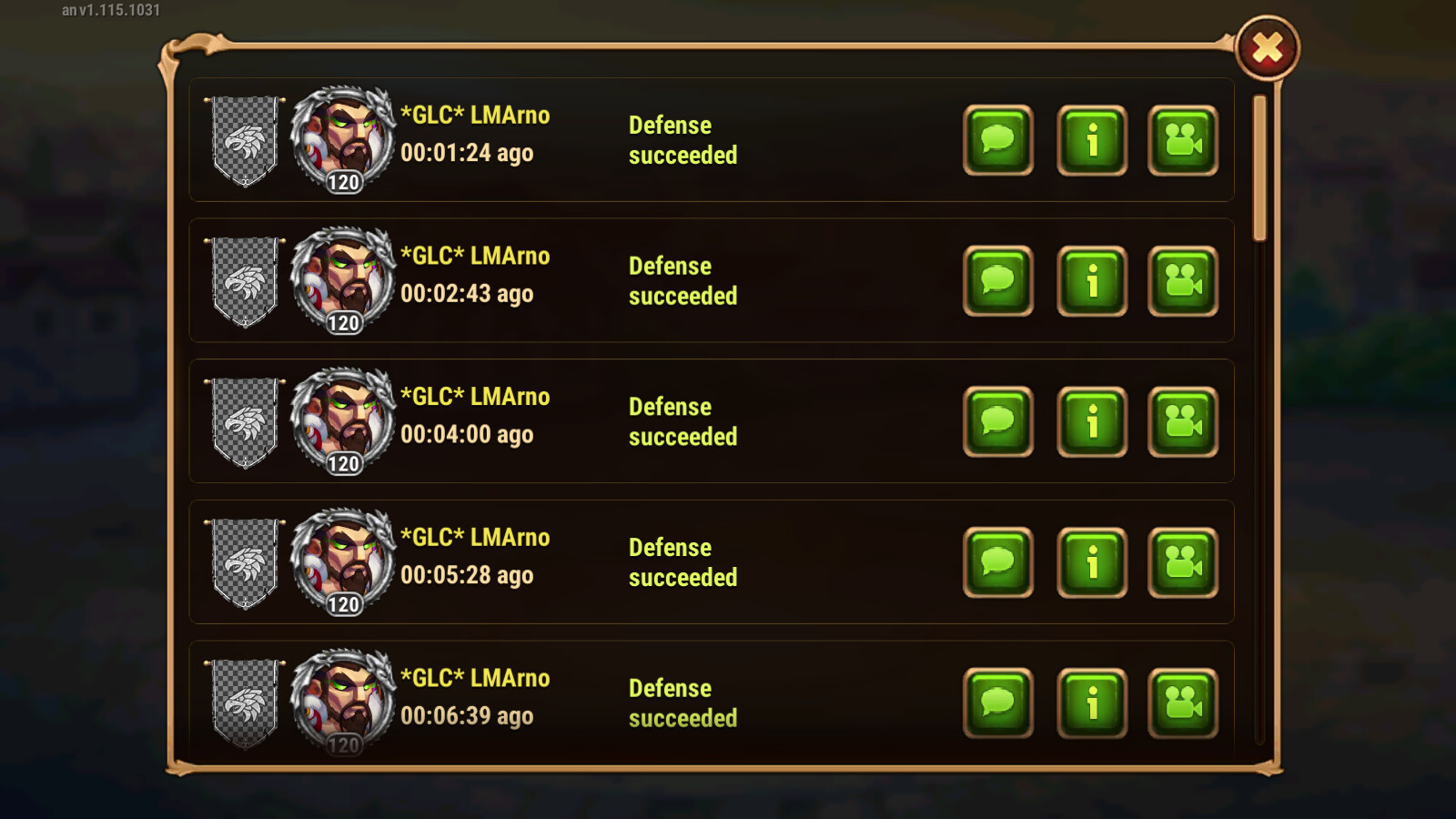 I woke up the next morning with someone from my guild having sent a screenshot from that guild’s private Discord server: