I want a wizened italian ghoul haunting my every meal, ruthlessly critiquing it.

I like these videos a lot, partly because I enjoy ruthless Italian criticism and also because I like them as discussions about authenticity. It’s interesting that Italians appear to do this more than other European cooking cultures, although maybe that’s just a stereotype. I remember Rick Stein writing about cooking paella in front of Spanish people in Spain for his TV show. Paella is a dish of particular relevance, since there is a society in Spain devoted to maintaining paella authenticity and there have been articles berating famous TV chefs like Jamie Oliver for his version of the dish. Rick mentioned that in Italy, every person watching him would have likely been berating him for getting things wrong. In Spain, however, people watched with interest but were more likely to just offer advice or opinions about his paella, rather than outright telling him that he was doing everything wrong. So maybe there is a difference between how passionate food cultures approach the idea of authenticity in recipes. In any case, I think it’s all pretty interesting even if it’s just a cultural quirk.

That guy is rediculously incompetent, and makes basic mistakes in every dish. He can’t even sautee a sofreto.

The worst of the many awful TV chefs.

I can’t comment on his technical competence, but the paella society or whatever got all bent out of shape over his paella recipe.

Jamie Oliver made it acceptable for normal people to approach cooking in a non-retarded ways. Whatever his other faults, that needs to be acknowledged. This reminds me of certain people hating on Bourdain for not being extreme enough - I mean, come on.

Anyway, this remains possibly the best foodtube video of all times. 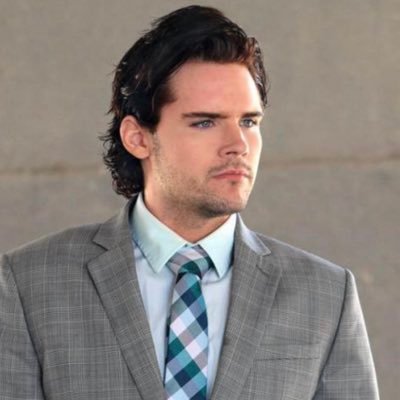 Favorite YouTube channel currently is this lovely old man who is absolutely terrible at making sandwiches. https://t.co/b7JbkVH4NV
Patrick January 13, 2020, 4:30am #9 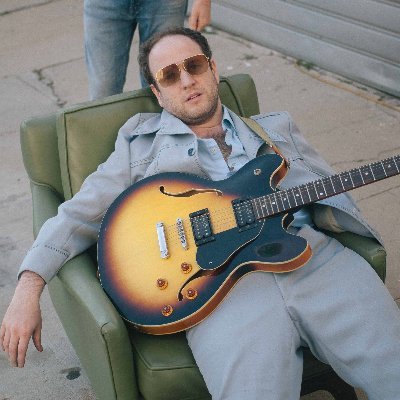 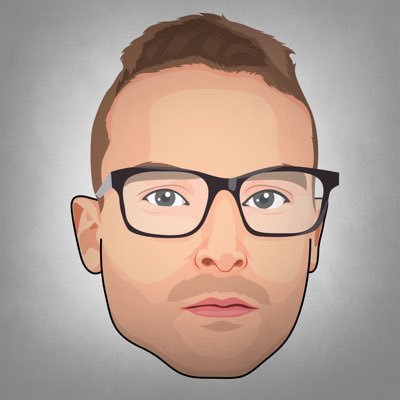 This is the level to which you should aspire.

That curry contains about 80% of the bog standard curry ingredients from any recipe. Ooh, he worked out that it’s not butter chicken. I am unimpressed. Fetch my blindfold at once!

Get the fuck out of here.