I know this shouldn’t have been the shot that stayed with me, but it was: 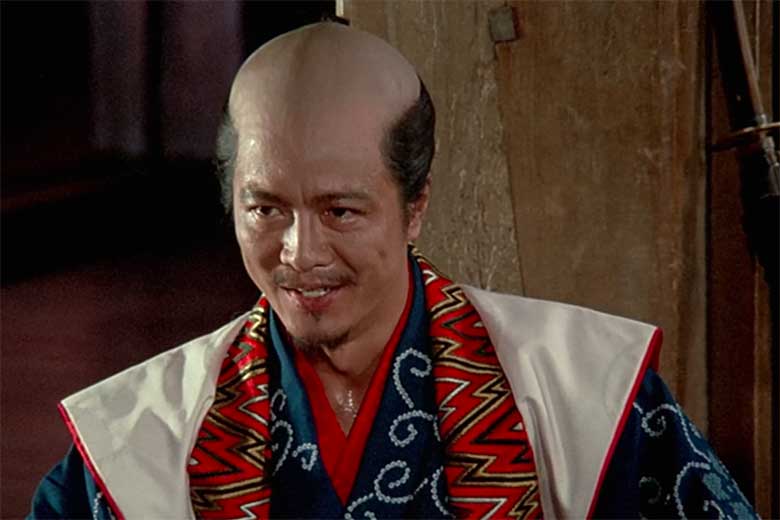 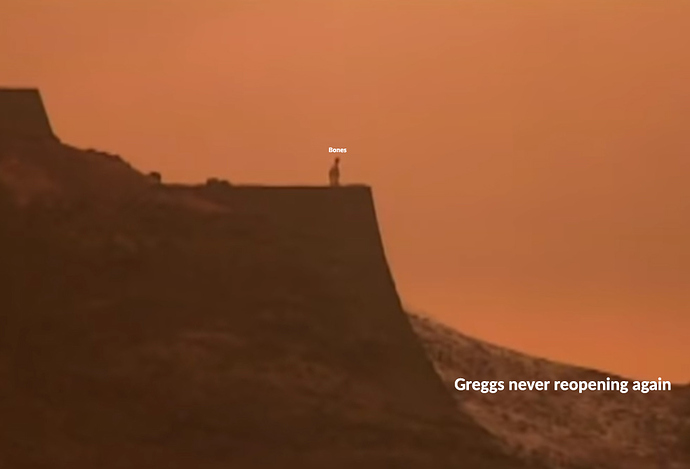 Drove by the Gopniks house from A Serious Man today: 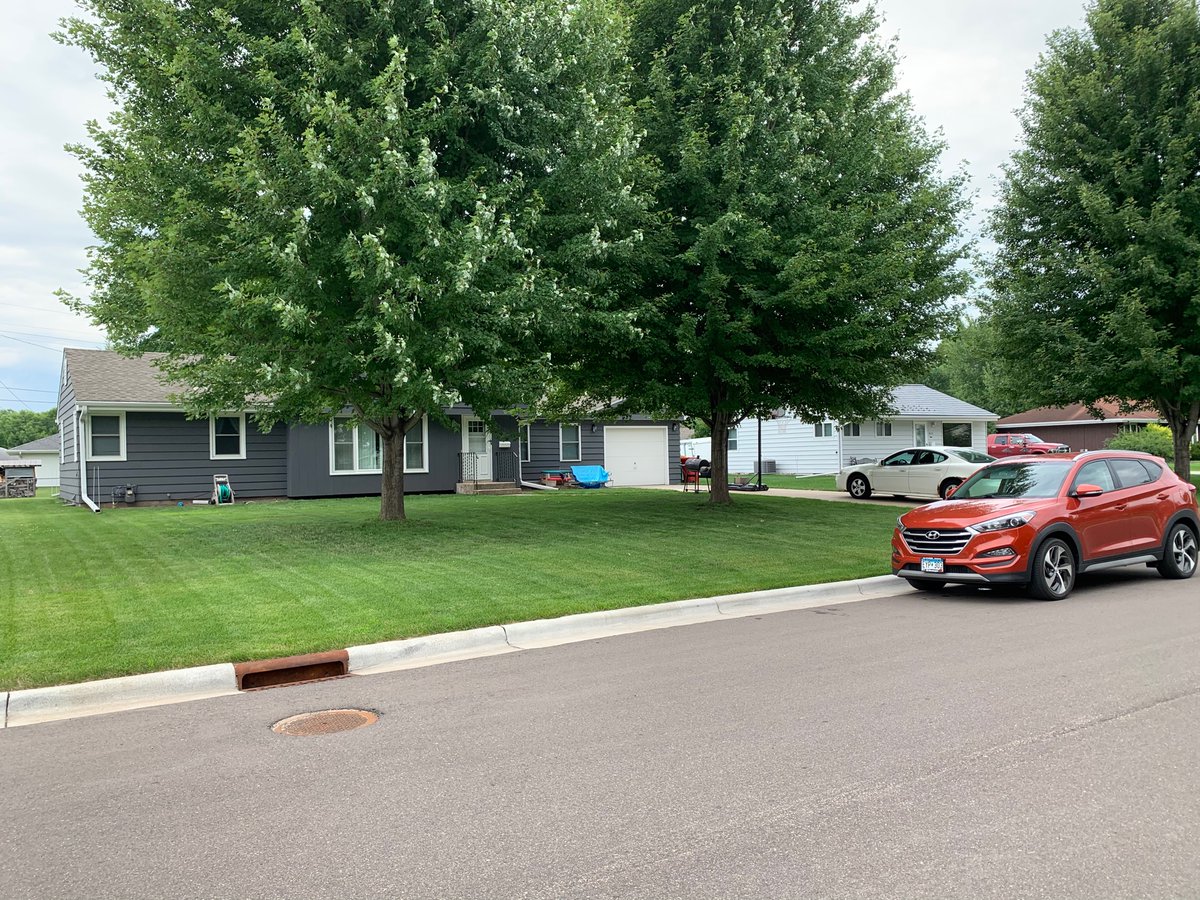 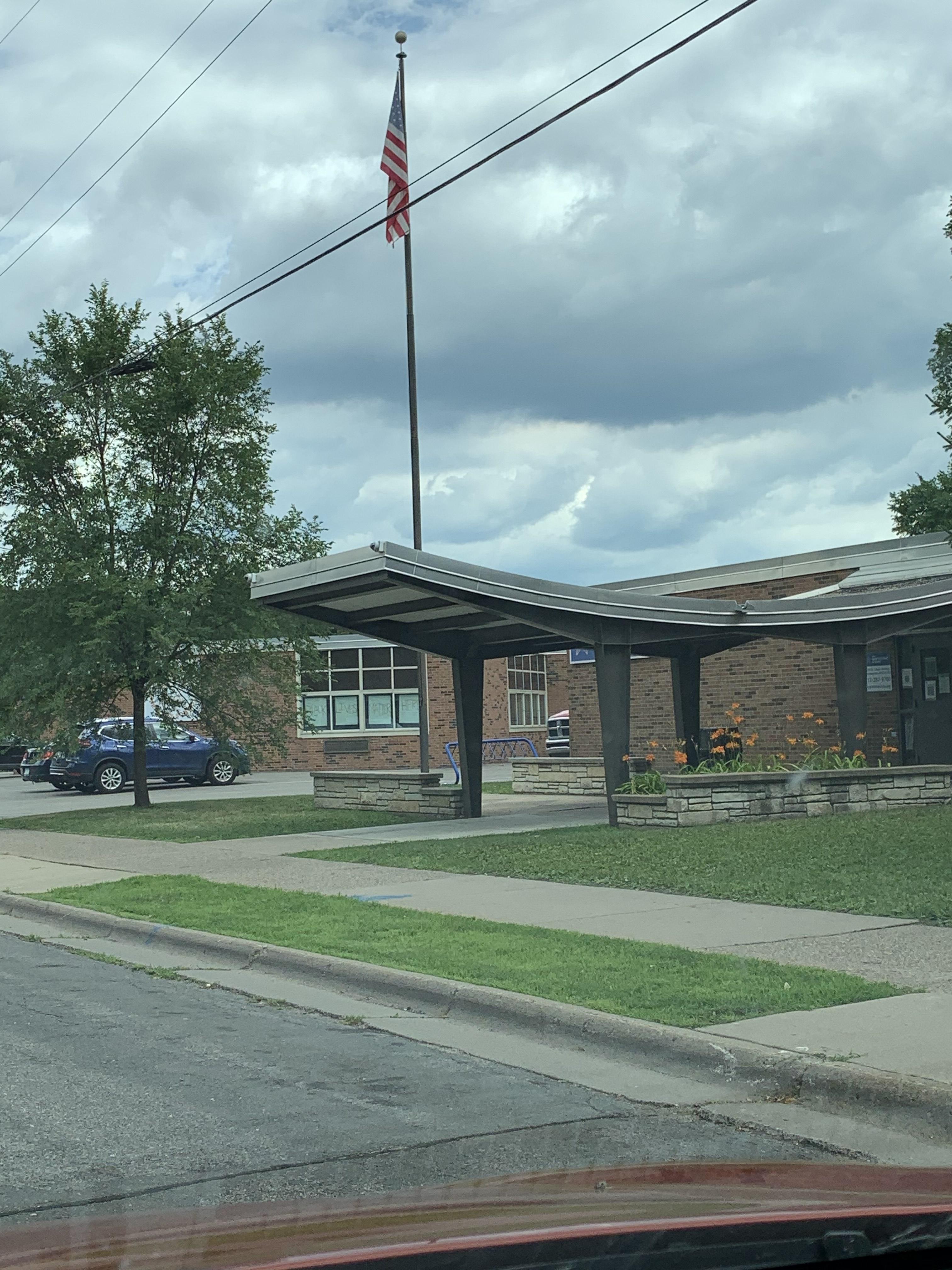 I recreated the ending shot because I’m a HUGE fat dork!:

Roger Deakins shoots everything vertically on his iPhone. 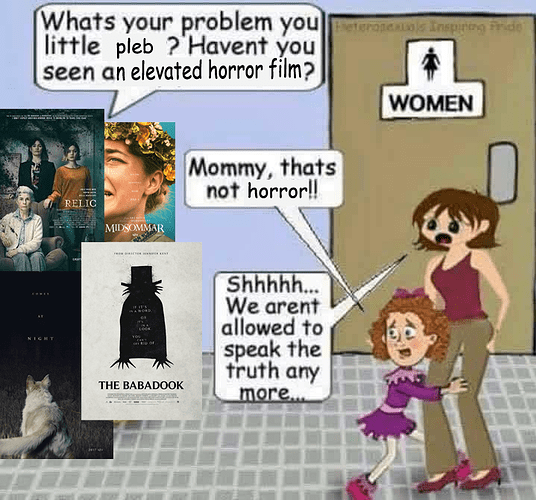 I just watched a clip from the 2006 Steven Seagal masterpiece Shadow Man, and I wanted to share this with you guys.

There’s a scene where Seagal shoots down a helicopter with a pistol and we’re treated to this amazing special effect: 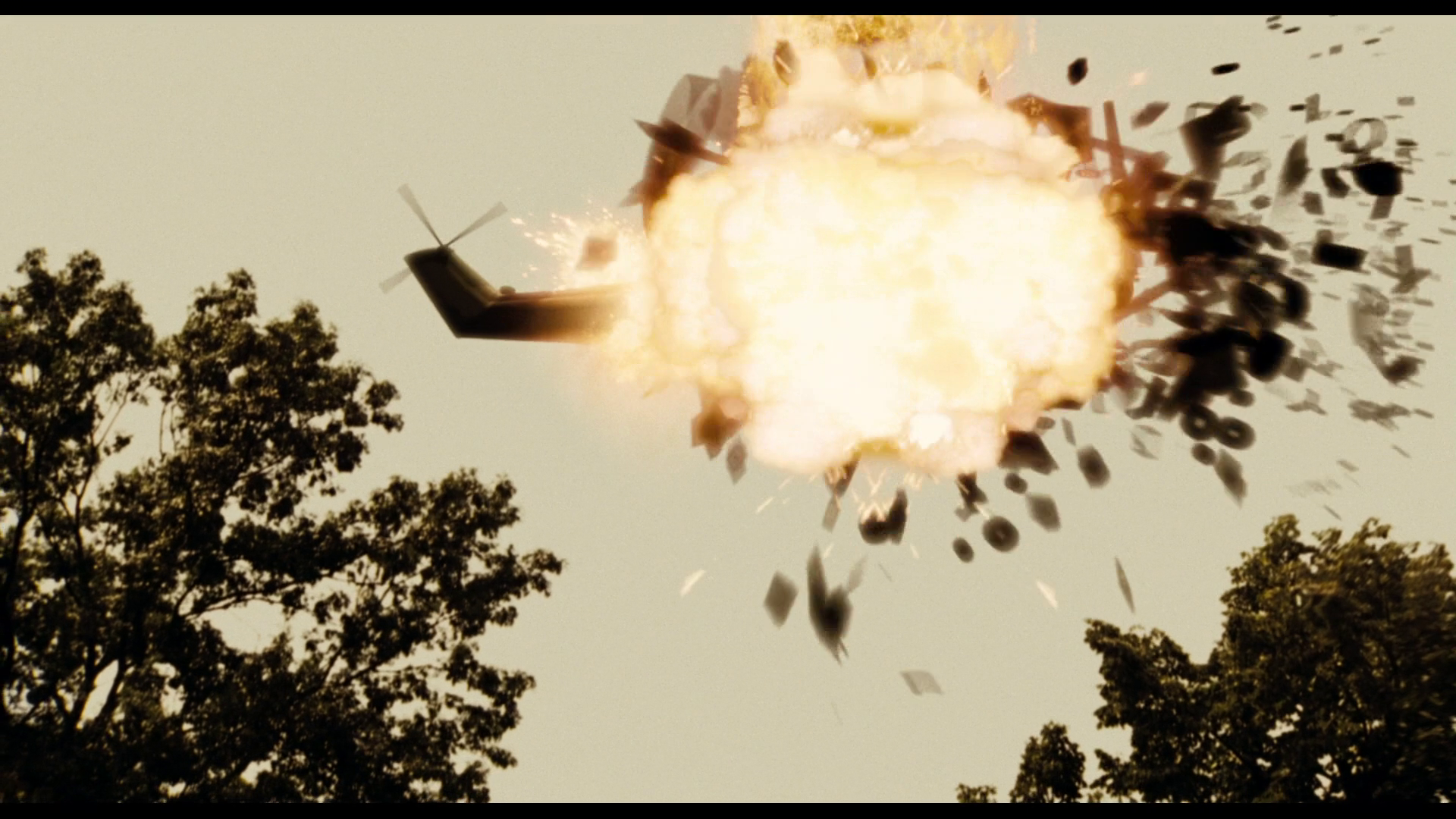 Cut to Seagal’s face being “lit up” by the explosion: 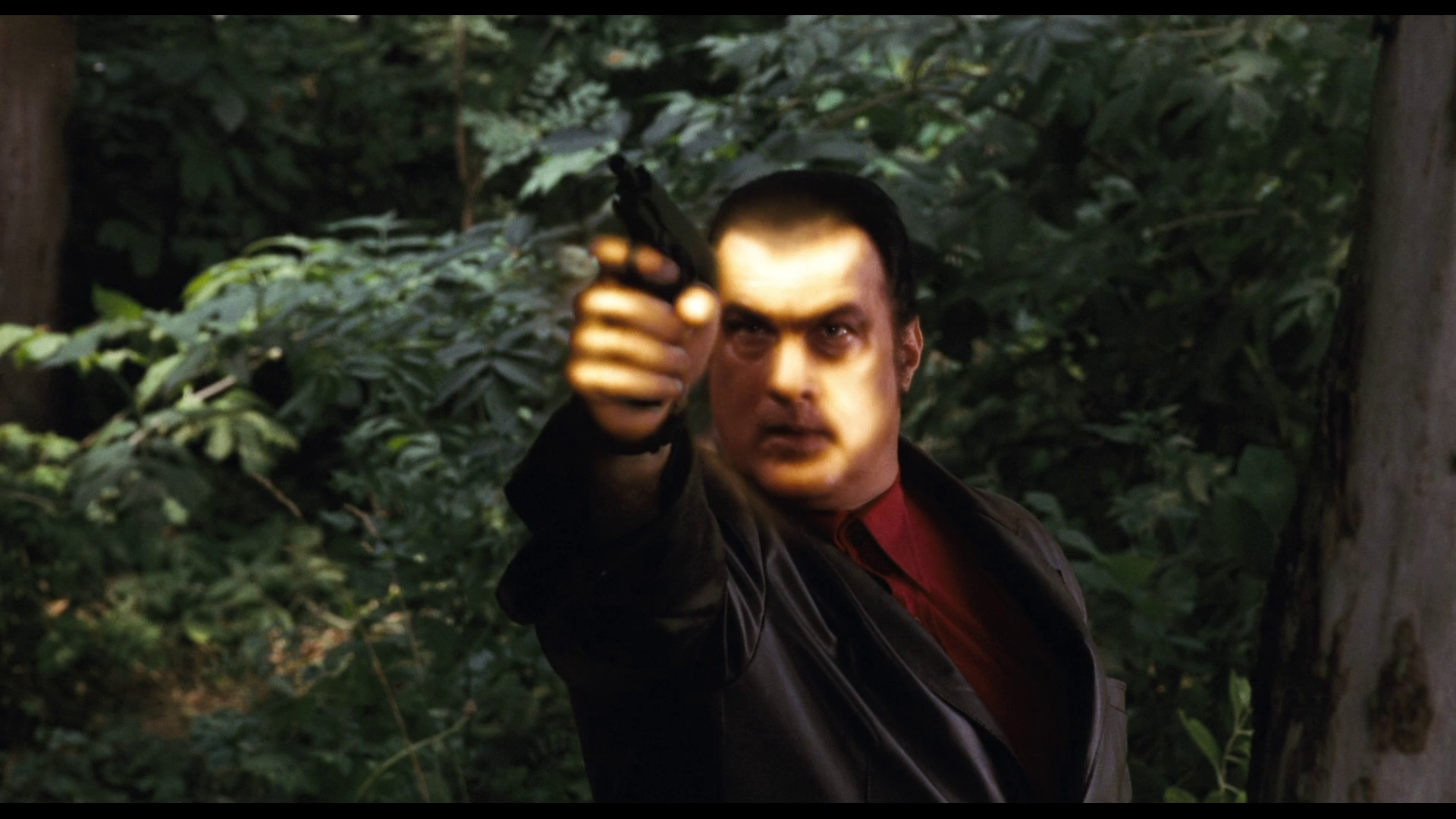 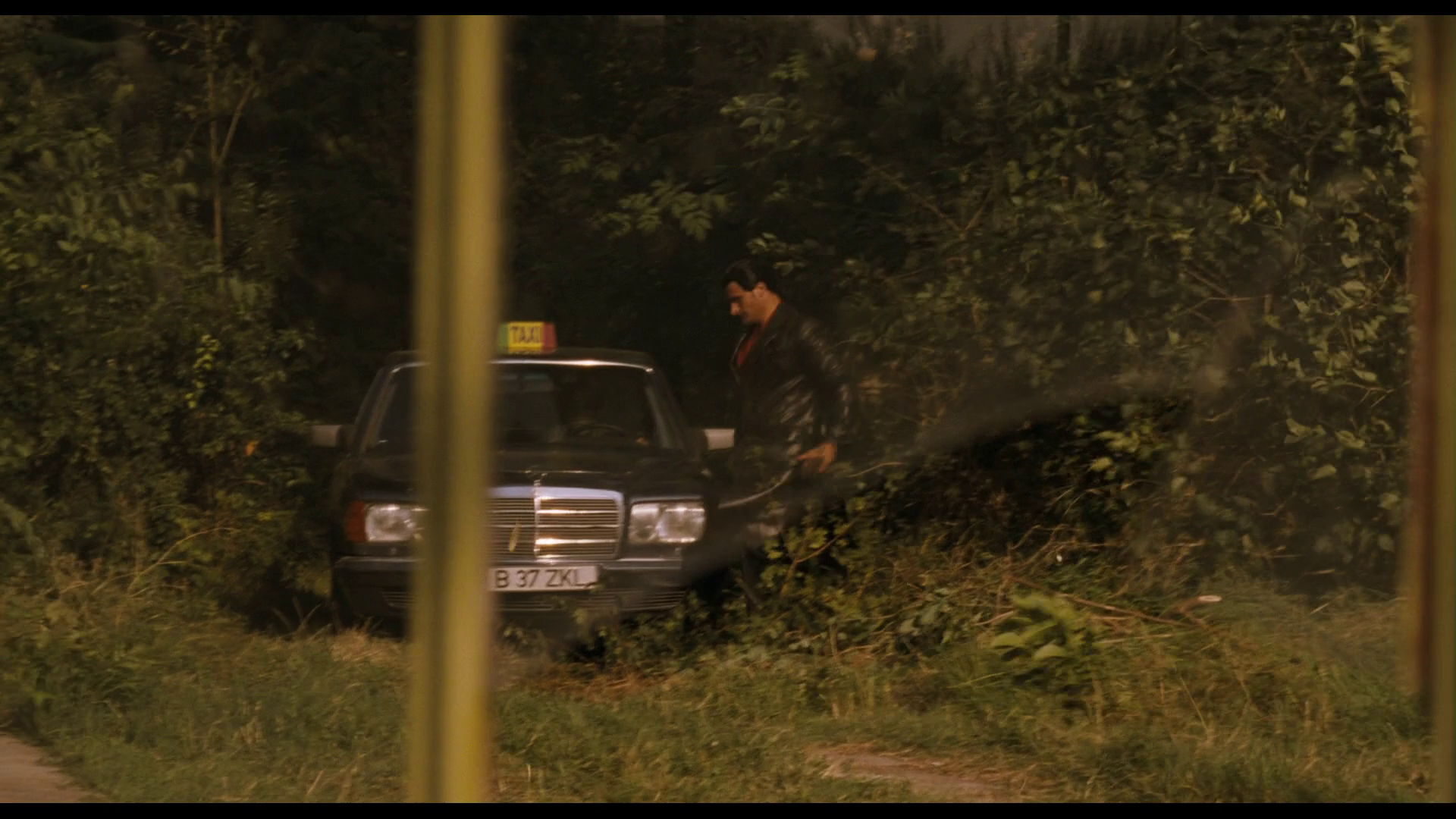 He doesn’t look quite like Seagal. They do their best to shake the camera so we can’t tell, but they don’t do a great job of it.: 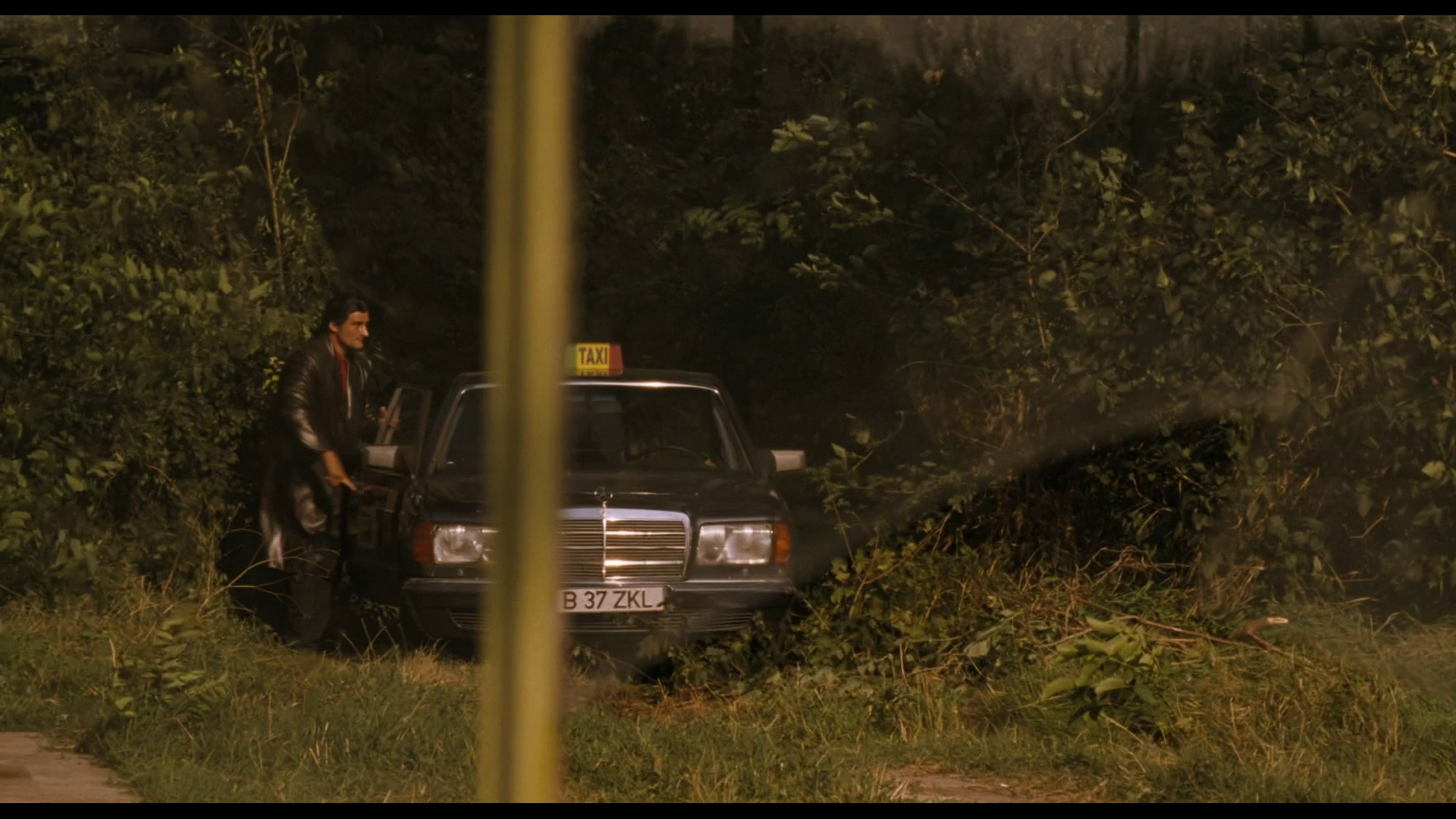 I vaguely recall there was a film from that period of Seagal’s career where the “walking around double” actually turned and looked at the camera in one shot. It was truly glorious; let’s see if I can find it.

EDIT: I didn’t find it, but here’s a classic Rob Schneider Shit-Talks Steven Seagal video instead: 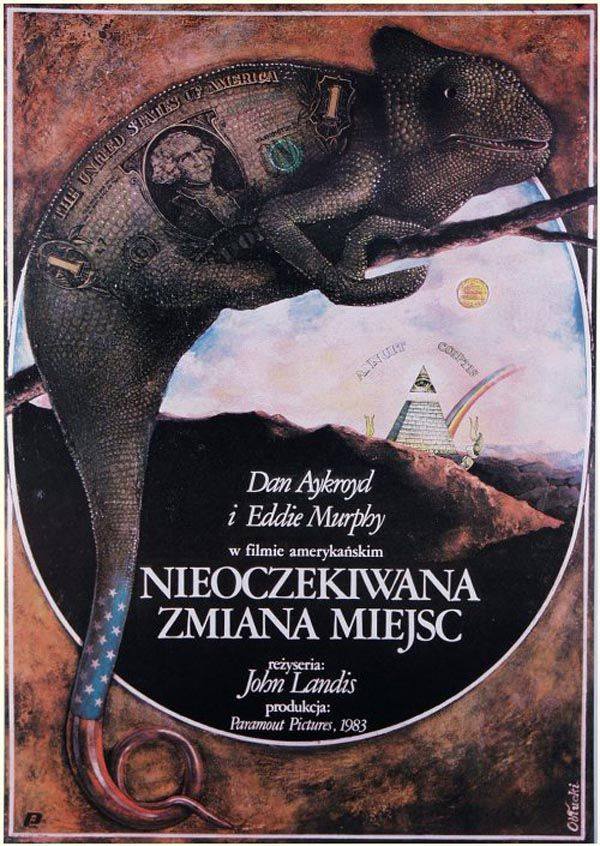 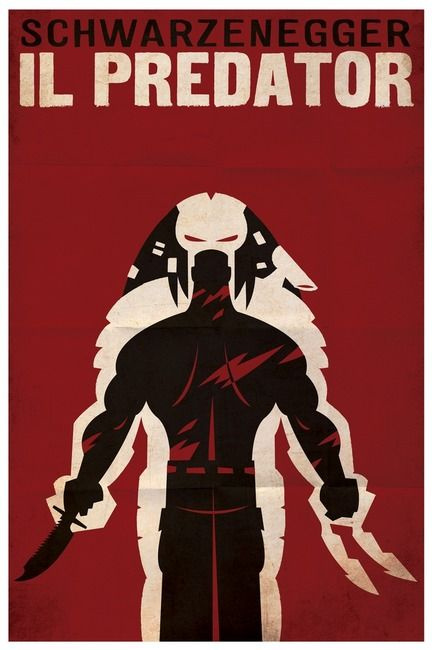 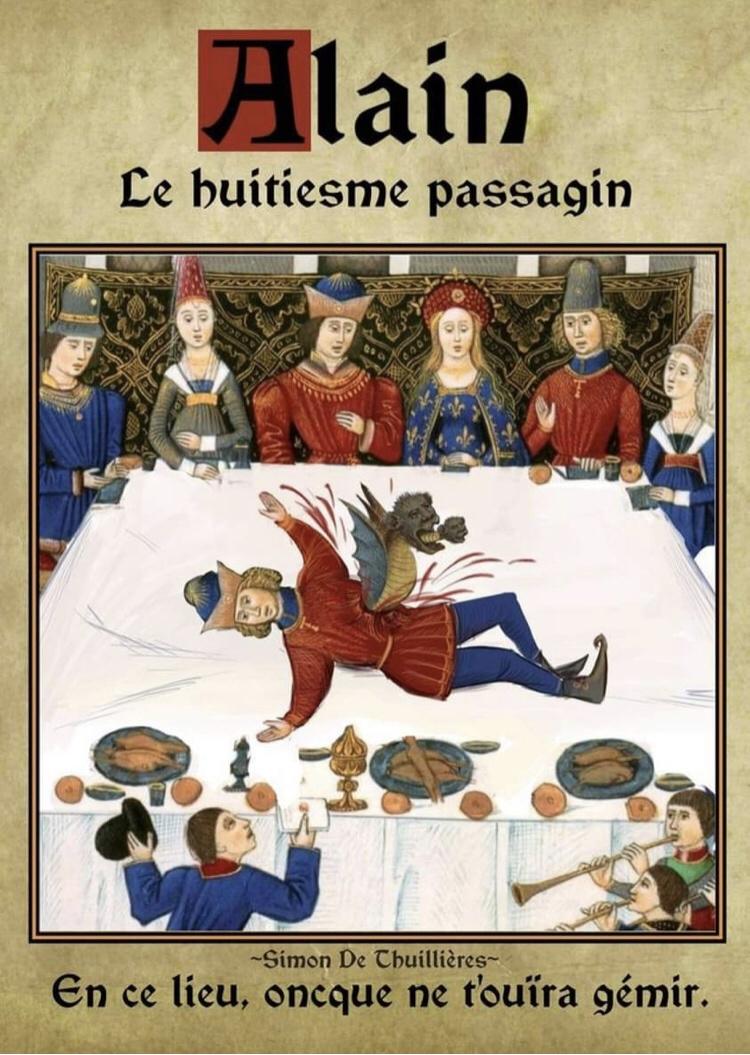 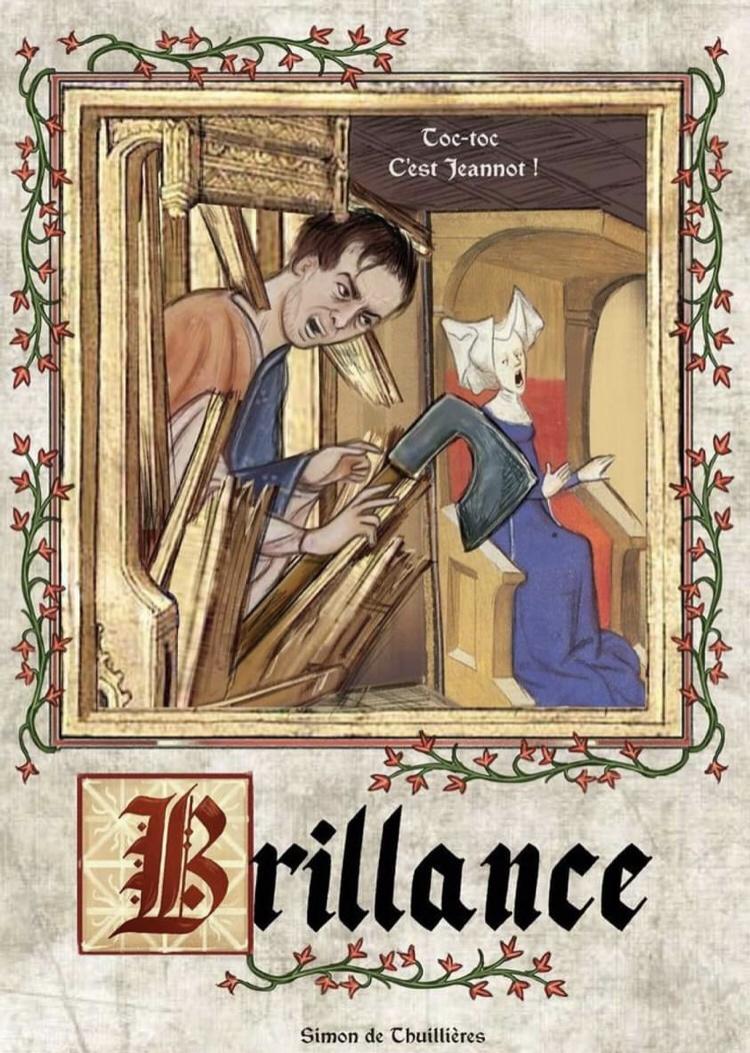 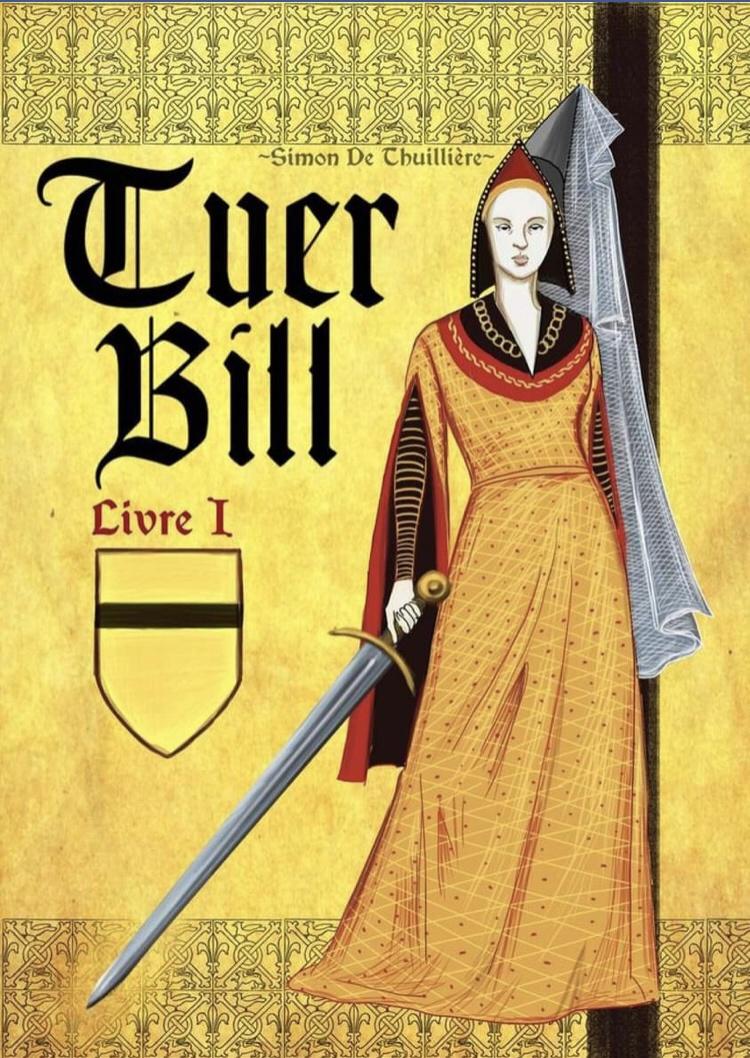 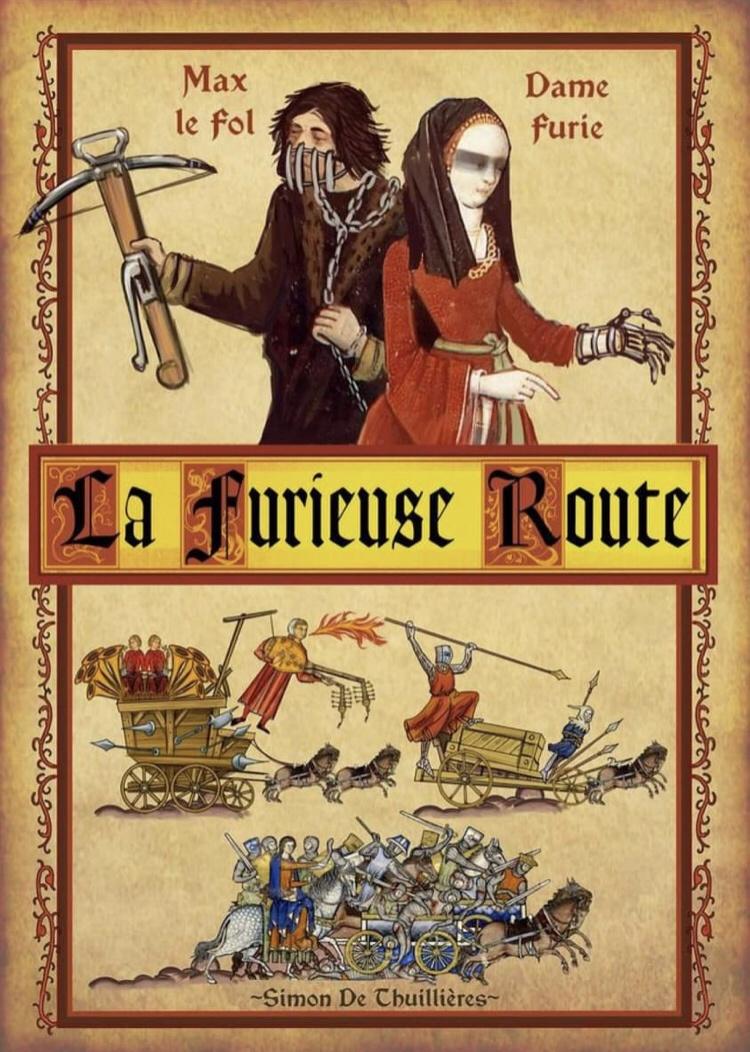 Johnny Knoxville being knocked out by Butterbean and immediately asking while concussed “Is Butterbean okay?” Is legendary cinema. https://t.co/uQ6xCXbCBF 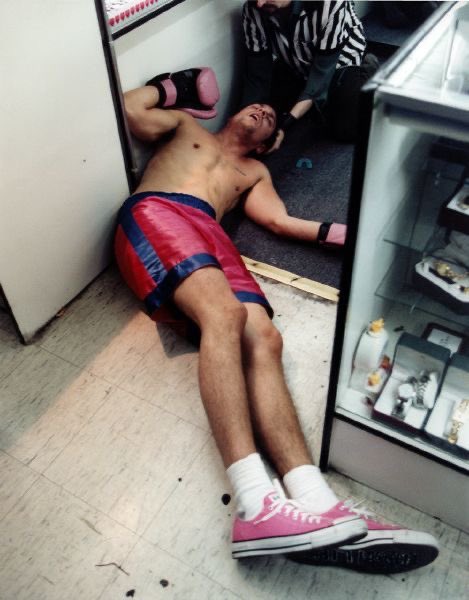