That’s me waving the Indian flag. 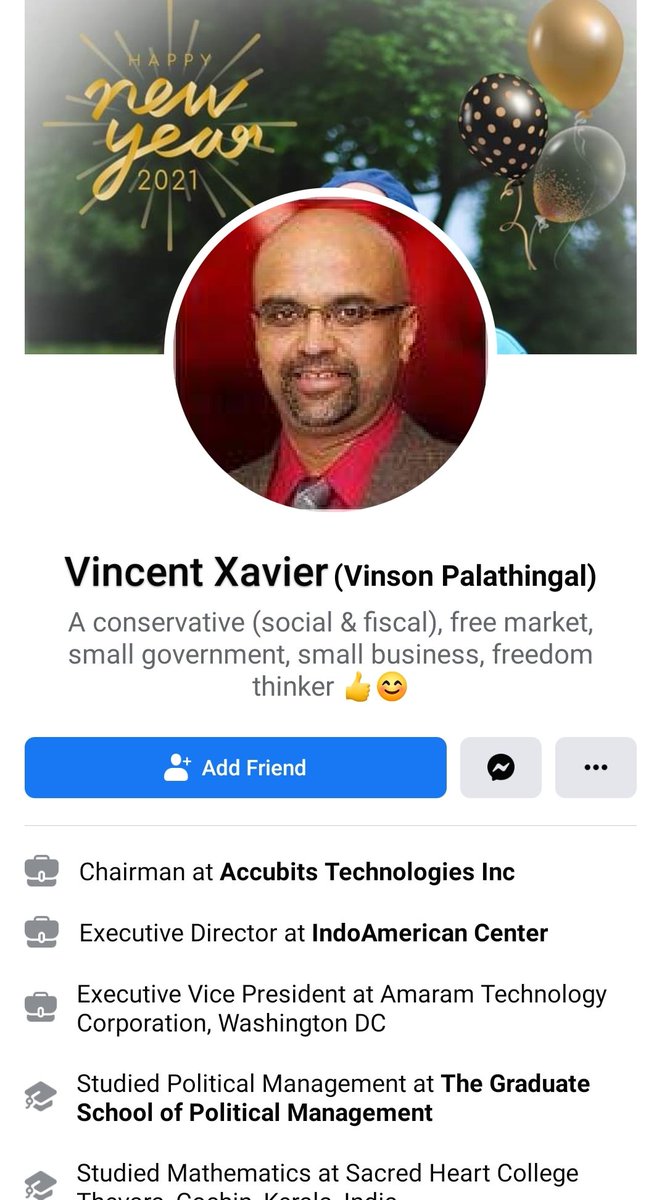 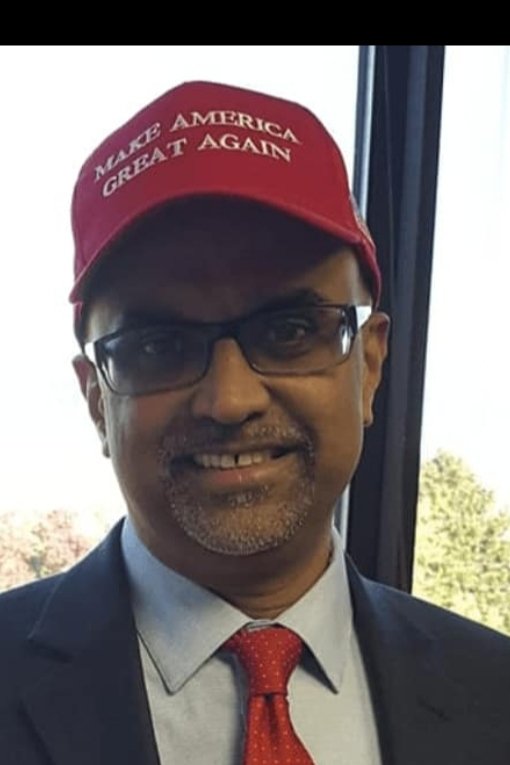 Would u vote for the Congress Party? Like, that guy is obviously BJP or worse, but would you make the same compromises that people like me in the USA do when we vote for the Democrats to keep the American BJP out?

Would u vote for the Congress Party? Like, that guy is obviously BJP or worse, but would you make the same compromises that people like me in the USA do when we vote for the Democrats to keep the American BJP out?

lol yes. But it’s not an accurate analogy. GOP is not american BJP! Modi is an actual fascist. In my home state, muslim boys are being thrown in jail (without trial of course) for attending parties with hindu girls under a ‘love jihad’ law that prohibits marriage between hindu women and muslim men. The media loves it!

The Media kind of makes Modi out to be a guy with a bad past who is nevertheless trying to modernize and reform India from the corrupt Congress Party.

What? What do you read that gives you that impression?

Absolutely not! There was always corruption in India. Now you have corruption + the absolute barbarism of Hindutva. It’s insane. The stories I could tell, jesus. An 8 year old muslim girl was gang raped in Kashmir in a temple over a period of DAYS. When the perpetrators were caught, BJP MPs went on a protest demanding the criminals be released because they were Hindu. It’s frightening. And it’s every day.

One TV channel had a piece criticizing the government and the government shut it down for an whole day. Like, black screen for 24 hours. And got the owners embroiled in a IRS investigation that’ll take a lifetime to fight.

The free market ‘reform’ libs loved him and supported his election even with his history. 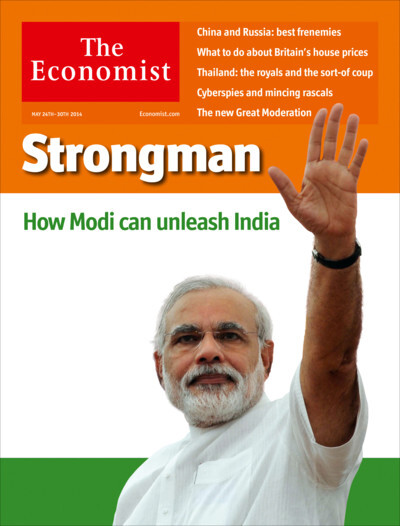 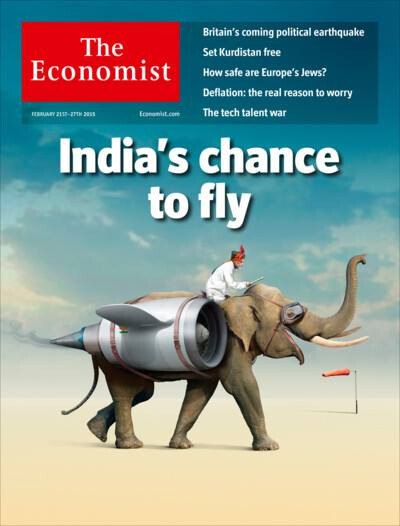 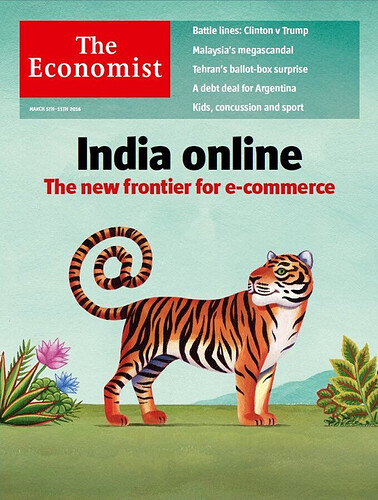 Do u think that India’s politics are getting Erdogan’d by Modi into de facto authoritarianism or that it will remain Democratic to a good extent??

I don’t know how much Erdogan has dominated Turkey’s institutions but in India, the transformation is complete. And the thing is, he’s created a scenario where you can’t even measure his performance in conventional electoral terms. Like, the economy was utterly fucked even before covid. But it didn’t matter, he won with a bigger margin than he did in 2014! What’s a few years of economic misery when you measure time in civilizational terms? The economy will eventually recover in 5-10 years but what this man can achieve ideologically with a supermajority and complete institutional capture will last a hundred years.

The ideological wing of the BJP, the RSS, was founded by a man who praised Hitler for killing Jews and wanted India to do the same to Muslims. A member of this august institution killed Gandhi (ironically, Gandhi the number 1 enemy of the British was able to live freely for decades without any threat to his life, couldn’t survive 6 months in an independent India lol). Anyway, a portrait of this man now hangs in the indian parliament. These motherfuckers aren’t playing!

It’s hard to figure what out to do with parties and movements like that in every democracy, where speech and expression and belief are protected and encouraged, which is good, but I kind of think we in the USA are dealing with “the testing moment” right now, with radical and militant and EXTRAPARIAMENTARY factions bashing each other, so it’s good to hear from the other expierencers around the world.

Like, I don’t want to abandon everything to curtail future Trumps, but the things that have happened here with Trump are unprecedented and insane regardless of Glenn Greenwald tweets and the procedural objection of Henry Waxman in 2004 to the tallying of electoral votes.

Like, I don’t want to abandon everything to curtail future Trumps, but the things that have happened here with Trump are unprecedented and insane

Yes, but I contend that it’s still more of a spectacle than anything. He was a historically weak president who got like 0.5% of his agenda implemented. McConnel and Ryan played him like a fiddle, got their tax cuts, and abandoned him soon after. Sure, he did a lot of small things to trigger the libs like making hunting baby bears legal and shit like that, but in the big scheme of things he was a chump.

I mean, people smarter than me can at least draw the line between say the advent of neoliberalism in the 70s and Trump being the end result of this experiment. The loss of dignity post-NAFTA, the gigfication of jobs (90% of jobs created under Obama were gig jobs), whatever. You can point out to material factors that led to the rise of Trumpism. But Modiism is purely politics of hate. The Indian economy had its best years from like 2008-2014, the government even instituted a guaranteed wage for workers who couldn’t find employment (seriously, a lifeline for hundreds of millions of people). And got their clocks cleaned in the elections by Modi who then turned everything he touched into shit.

Yeah, this is the end result of Alan Greenspan and trusting the job creators. We have lived in the zombie 80s since the 1980 election.

People like Erdogan or Modi or Orban will add cultural politics to their mix, to make a modified, palatable version of bros before refuseniks politics.

The Indians at my work love Modi with a similar passion to the Trump fanatics that stormed Congress. When I asked what they thought about the bad stuff like Kashmir they either repeated the party line (they are liberating Kashmir from corruption) or said that anything bad is exaggerated by the Western media.

I want a thread split for this because India is so crazy, especially all the stuff with the Hindu mob and Bollywood. But would you say the recent tilt towards nationalism has a lot to do with the vacuum left by educated families leaving the country for sweeter gigs abroad?