Anybody watch Normal People yet?

I believe it’s on Hulu in the US.
Based on the Sally Rooney book that got huge amounts of hype. I’m not the biggest fan of her books, I was surprised they were as well received as they were, but I think the show is fantastically well made. I can’t remember another show based on a book where I thought the show was better than the book.

I think this is going to be another Downton Abbey thread where it’s just me and Shane watching.

I just saved everyone six hours:

I’m halfway through. Not bad, but I can’t see it playing well anywhere other that Ireland and the UK. 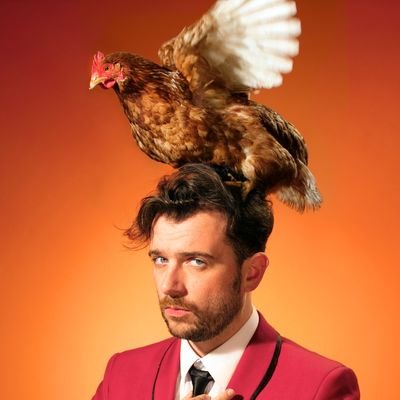 Marius, that intervention you staged for Jim didn’t work.